Apple will release iOS 13.4 and iPadOS 13.4 to users on March 24 and trackpad support for the iPad lineup is going to be part of it.

Up until now the iPad has been able to work with external trackpads and mice through an accessibility feature, but will full-on support them system-wide with iPadOS 13.4.

Apple has confirmed that all iPads will be able to work with Apple's Magic Trackpad and Magic Mouse, while the 2019 iPad Pro 11-inch and Pro 12.9-inch will both support the new Magi Keyboard, announced today, with iPadOS 13.4. 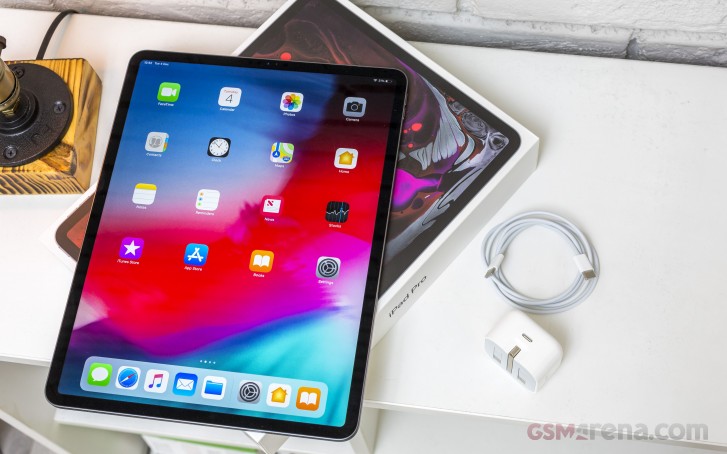 As for the actual operation of using an external mouse or trackpad on an iPad, it will be sort of a mix between how the pointer operates on Mac OS computers and the focus engine on Apple TVs.

This cursor behaviour is not like a PC. It’s like a hybrid of focus engine and normal mouse pointer. Super interesting. pic.twitter.com/BC0tAhdJEZ

Oppo turns 16, reflects on the road it took and growing global footprint

How do Apple achieve such mammoth antutu scores?