Xiaomi, Apple, and other major companies have increased the prices of their devices, with the changes coming into effect starting today, April 1. Although it sounds like a joke, it is actually true - the Indian government increased the Goods & Services Tax (GST) from 12% to 18%, and combined with the weak currency, made manufacturers rethink their pricing policy. 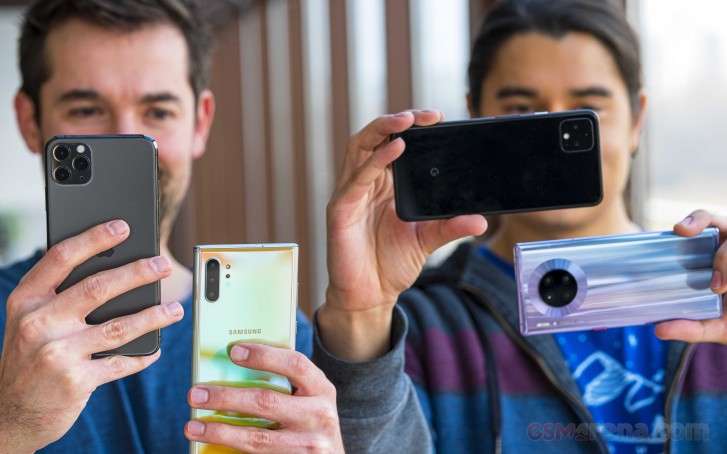 Xiaomi sent out a press release, announcing that it has "no option other than to increase prices" since it is operating on less than 5% profit margin. The new prices will be effective immediately. 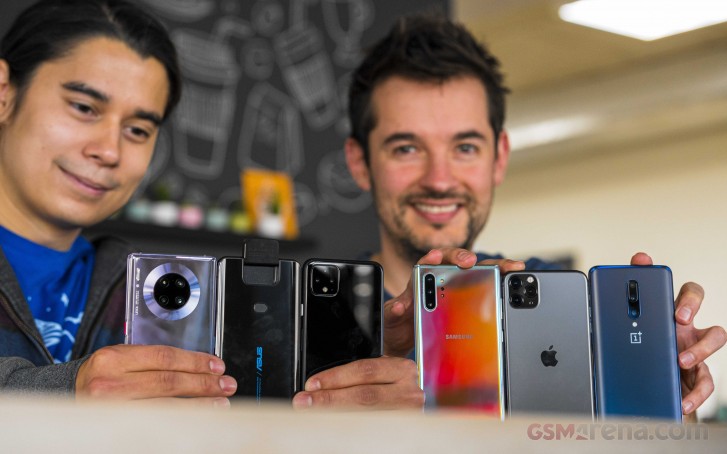 Although the new prices are announced today, users cannot go to the store and purchase a phone with the total lockdown of the country. They also can’t buy it online and get it delivered, since the post services are delivering only essentials, and that’s what retailers are selling.

vivo postpones launch of V19, other new products in India due to COVID-19

And the new oem will come to take lower price market. Xiaomi's margin of profit of 5% is ridiculous yet they are charging xiaomi mi 10 pro 5g at 1000$. BS. Do they really think we are all idiots. I dont care about the branding as long as the top flag...