A report by Bloomberg suggests that Apple is still on track to unveil its refreshed iPad Pro tablets this month, despite issues with supply.

A mini-LED display is said to improve on the contrast and brightness levels of the iPad Pro's screen.

Meanwhile a trio of iPad dummies envisions what the refreshed 11-inch and 12.9-inch iPad Pro's and the new iPad mini 6 could look like.

The iPad Pro's appear similar to the current 2020 models, save for the triple cameras on the rear and the omission of a Smart Connector on the back of the 12.9-inch iPad Pro. 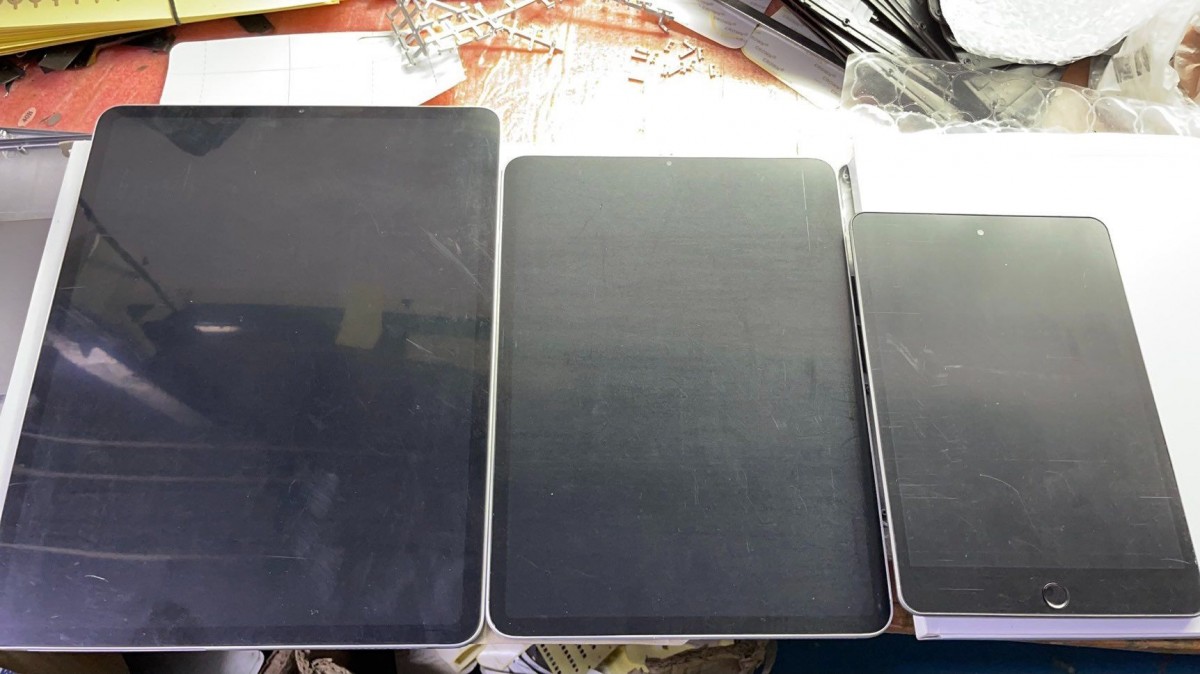 The iPad mini 6 appears to have retained the physical home button, but is reportedly slightly thicker. Previous rumors suggested a bump in screen size - between 8.4-inch and 9-inches. 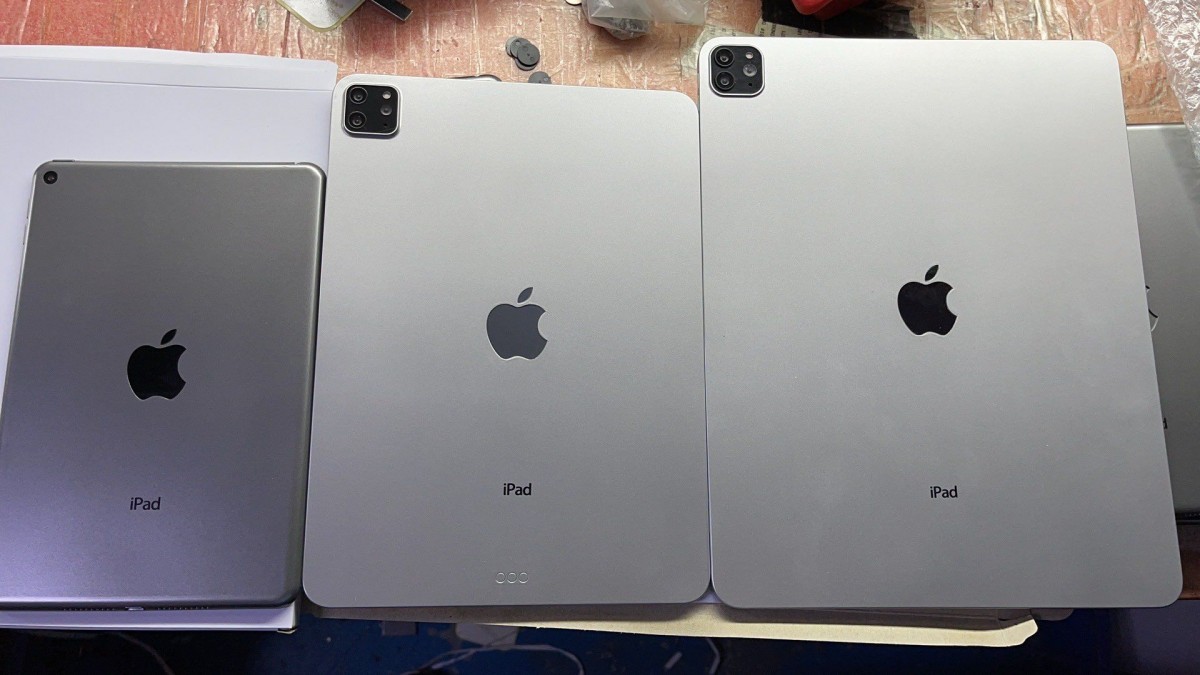 Apple's refreshed iPad Pros are rumored to launch with an A14X chipset, with similar performance to the M1, and Thunderbolt 4 support.

Thunderbolt would allow the iPad Pro to connect to external displays, storage drives and peripherals and would bring the iPad much closer to the Mac in terms of personal computing capabilities.

and u expecting people also taking u seriously ? ur picture also show about urself ...

Nonsense. Look up the FB and IG posts about the PUBG Mobile clan (BTR) who was invited to a tournament (PMGCO) in UAE. They initially refused a OnePlus 8T Pro and liked the iPhone Xs Max better, as they had to do a sponsorship. That iPhone won the pr...

Wow! Someone who cannot accept the truth! 😃 Please watch Facebook livestreams and maybe some offline tournaments, count how many people use iOS device vs. Android. Most of the PUBG and COD Mobile livestreams use an iOS device, please just l...