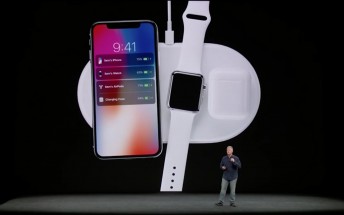 After missing all deadlines, Apple has finally kicked off the production of the much-anticipated AirPower charging pad. Better late than never, right?

ChargerLAB claims to have a credible inside source, which in turn says that Luxshare Precision has put the AirPower on its production line. Interestingly, Luxshare Precision is the same manufacturer that produces Apple's USB-C cables and AirPods. 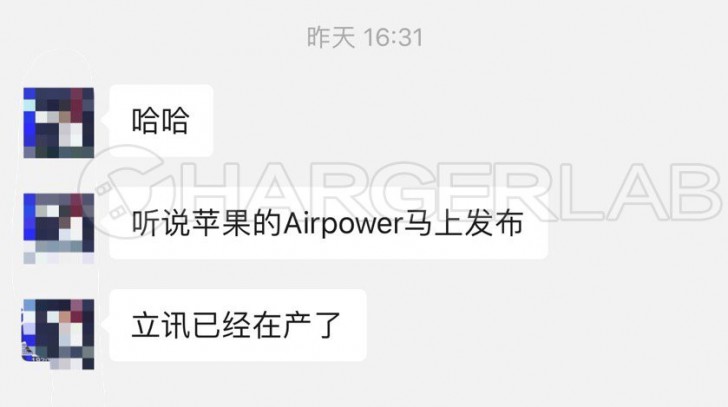 The advanced charging pad was supposed to launch last year, but the complexity of the device halted the production and we really hope that Apple finally breaks the silence in the following days or weeks with an official announcement.

Android matured thanks to Apple. Without Apple Android wouldn't even exist. I use an android fan, i'm just posting facts

No, yours is the stupid comment if you cannot understand what he means. He is absolutely right. They are massively influential. They aren't the first to do things, but when they do, it makes a big impact on the market. They weren't the first to take ...

influential company? Are you kidding? This is the most stup*d comments I've ever read. Wireless charging? Samsung already offered it before apple. 5G, huawei already offered it and samsung s10 already working on it. What do you mean influenti...