Along with its announcement of the new iPhone SE, today Apple has also revealed that it's starting to take orders for the new Magic Keyboard.

This accessory was unveiled alongside the new 2020 models of the iPad Pro, which became official last month. The Magic Keyboard can be yours for $299 if you have the 11-inch iPad Pro, or $349 if you're buying for the 12.9-inch iPad Pro. 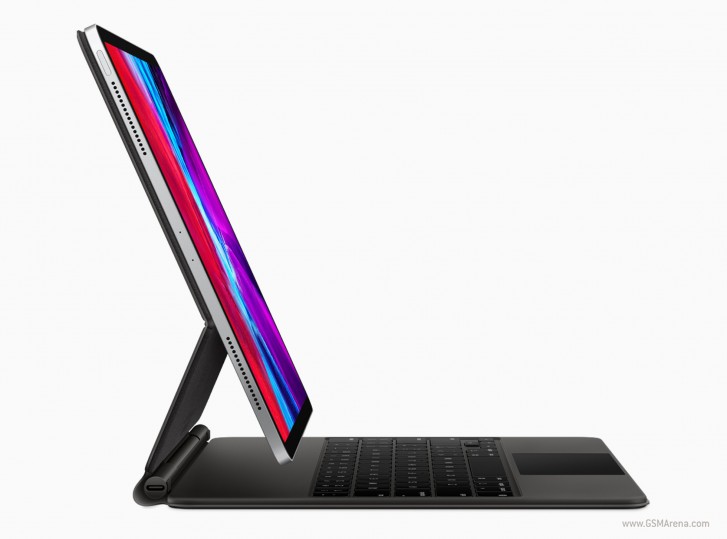 That's definitely not cheap, but you do get a "unique floating design", as well as a trackpad, for the first time on an Apple tablet keyboard. The trackpad is there because starting with iPadOS 13.4, you finally have full pointer support.

The Magic Keyboard attaches magnetically and features smooth adjustments for viewing angles up to 130 degrees. The full-size keys are backlit, and have a scissor mechanism with 1mm of travel. As an added security feature, when the Magic Keyboard is attached and closed, the iPad Pro mics are disconnected. 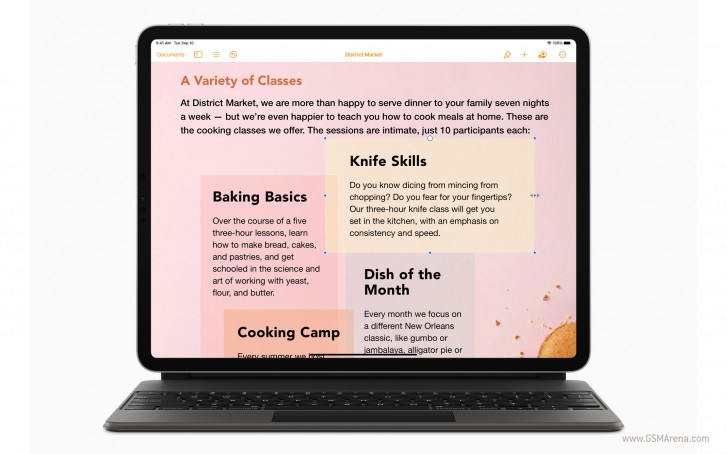 The new Magic Keyboard will begin arriving at customers' doorsteps next week, in over 30 countries and regions, including the US of course. The keyboard has layouts for over 30 languages, including simplified Chinese, French, German, Japanese, and Spanish.

the keyboard is more expensive than my flagship phone, I bought my k20 pro at 325$