While we’re waiting for the upcoming Zenfone 7 duo which is scheduled to debut on August 26, Asus has begun Android 11 beta testing recruitment for its predecessor - the Zenfone 6. 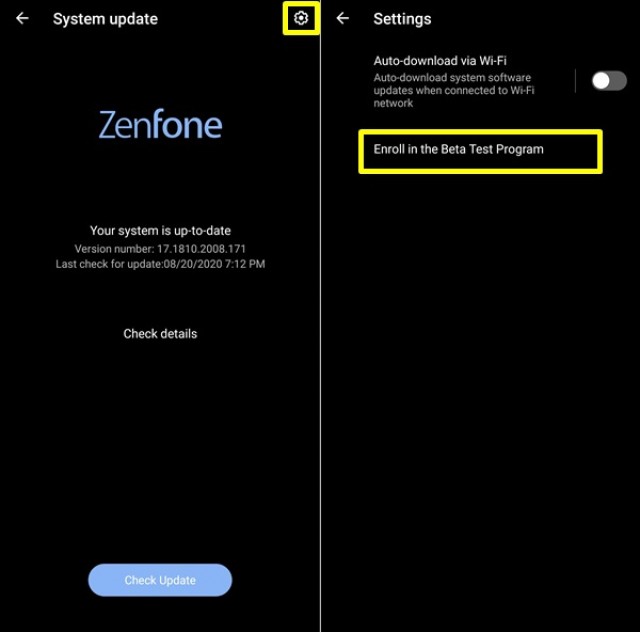 Those interested in enrolling will have to update their current software to the latest Android 10 build 17.1810.2008.171 which comes with a beta enroll feature in the system update menu.

The new Android 11 beta recruitment is open until September 4 and Asus will send selected participants confirmation for their enrollment via email. The only listed prerequisite is that the phone’s boot-loader is in its locked state.

You know that statement is not entirely true, if you have used pre Zenfone 6 flagships...

why no android 10 update till now for asus zenfone max pro m2,why?As promise it should arrived in january but no update till now.very poor software support for this device.i will never buy asus device next time.

The only thing that's stopping me from not joining the beta is the lack of Google Pay. I got invited to the Android 10bbeta and even though it was good, not being able to use Google Pay was a pai