Asus brings the Zenfone 4 Max to the US, available today for $199 unlocked [Updated]

Update 2: In a related news, the Asus Zenfone 4 Max (ZC520KL) has started getting a new update that brings a bug fix and a couple of optimizations. Specifically, the update - which arrives as version 14.2016.1708.341 - fixes the LED indicator delay issue that occurred during charging. 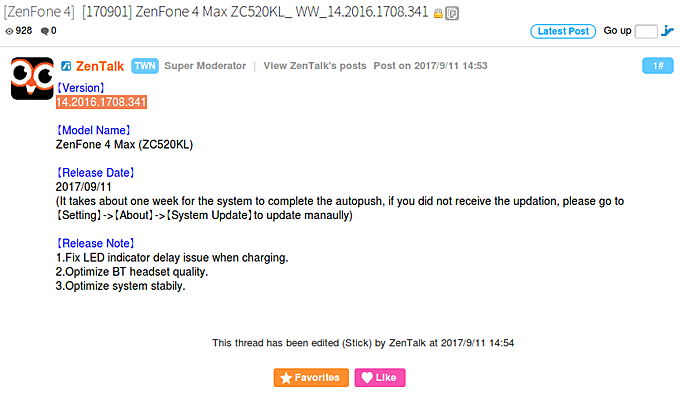 As for optimizations, the changes are related to BT headset quality and system stability.

Update 1: The ZenFone 4 Max has also launched in Canada. The device carries an MSRP of CAD 299 in the country, which currently translates into around $245.

In a press release, the Taiwanese company also confirmed that the ZenFone Max 5.2-inch, ZenFone 4, and ZenFone 4 Pro will be available for purchase in the US sometime in Q4 2017.

The Asus Zenfone 4 Max was announced back in July, and launched in Russia first, followed by other countries. Now it's finally time for it to reach the US.

The handset is available to buy today from Asus itself, as well as Amazon, Best Buy, Newegg, and B&H. It will set you back $199, and you're obviously getting an unlocked unit. Note though that it's only compatible with GSM-based carriers such as AT&T, T-Mobile, their various sub-brands, and MVNOs operating on their networks. CDMA-based carriers like Verizon and Sprint are not supported. 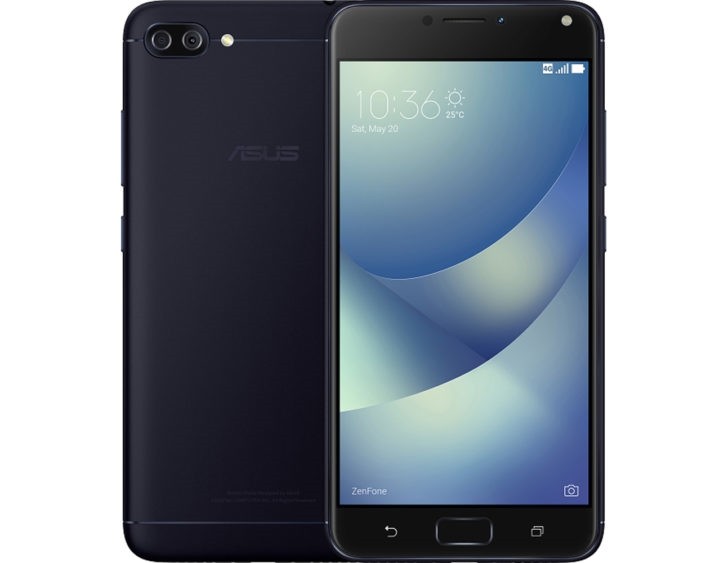 The Zenfone 4 Max version that has landed in the US comes with a 5.5-inch 720p touchscreen, the Snapdragon 430 SoC with an octa-core Cortex-A53 CPU, 3GB of RAM, 32GB of expandable storage, and dual-SIM functionality.

It has a 13 MP + 5 MP dual rear camera setup, an 8 MP selfie shooter, and it runs Android Nougat. Its main feature, however, has to be the big 5,000 mAh battery, which you can even use to charge other devices. This is basically the Zenfone 4 Max for international markets but with a lower-res screen and support for different LTE bands.

I hope the gold version becomes available in the US. Asus's US site says it comes in black, gold, and pink, but no one (not even that same site) is currently selling it in anything but black.

Unfortunately, Nokia 6 does not have all AT&T and T-mobile LTE bands.

"In a press release ...confirmed that the ZenFone Max 5.2-inch, ZenFone 4, and ZenFone 4 Pro will be available for purchase in the US sometime in Q4 2017." ..then it would be too late for them to regain the zenfone2's nostalgic market share.