Asus has a VR headset of its own, with leather straps no less

Today is a big day for Asus, as the Taiwanese company has unveiled three new smartphones, a MacBook killer, and a few Surface Pro competitors. There is however another product that it's working on, but which hasn't been officially announced for whatever reason.

And yes, it's a VR headset. Recently we've seen a lot of smartphone makers also showing VR headsets - ZTE did so just last week, for example. So it looks like Asus simply couldn't miss bringing its own take to this nascent market. 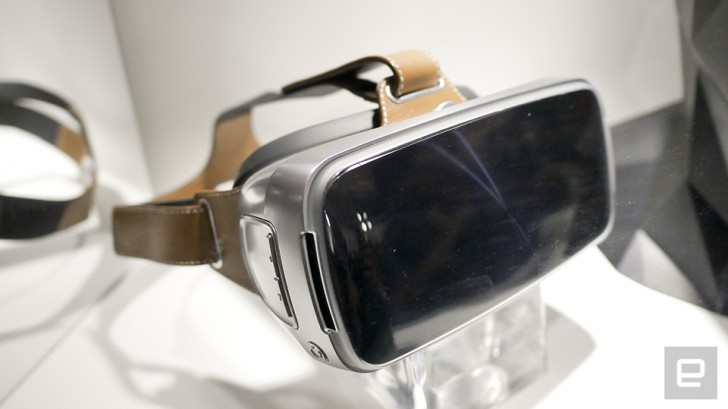 Unfortunately no official details about the headset are known at this point, even if it was present at Asus' Computex event as the picture above can attest. It seems to be made out of metal, and the straps look like they're leather, which is a neat differentiating feature in an otherwise pretty standard package.

You get a touchpad and buttons on one side for navigation, a la the Samsung Gear VR, except you're not going to put a Samsung smartphone inside it - obviously any of the three new Zenfone 3 models should fit. That said, their 1080p resolution might not work wonders in VR.

where can i buy it

Imagine if the back of the phone was a heatsink and when you put it in the headset water would flow through the heatsink and it could overclock when inside the headset :) that would be super cool

it looks heavy thou