ASUS has launched an updated version of the ZenFone Max in India. 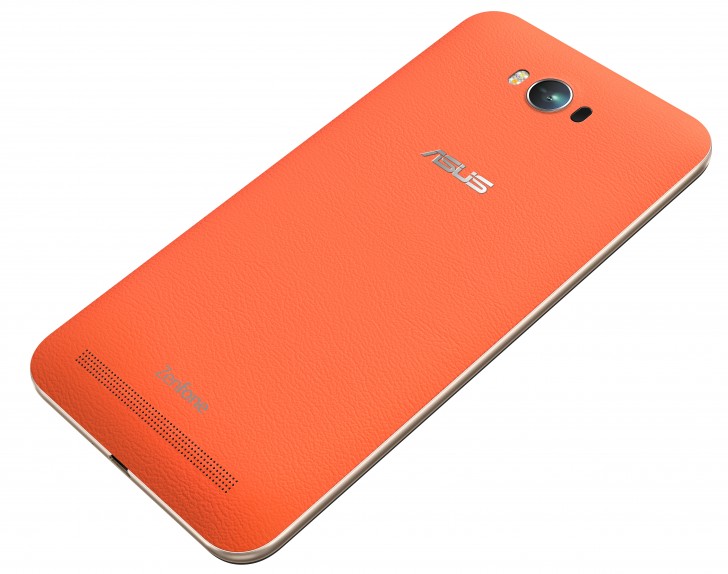 One of the changes in the new model is the upgrade to an octa-core Snapdragon 615 chipset. The phone also comes in two variants with 2GB or 3GB RAM options, and has 32GB storage common across both with microSD support up to 64GB. Other features such as 5.5-inch 720p display, 13 megapixel rear camera, 5 megapixel front camera are carried over from previous phone but the new model will come with Android 6.0.1 out of the box. 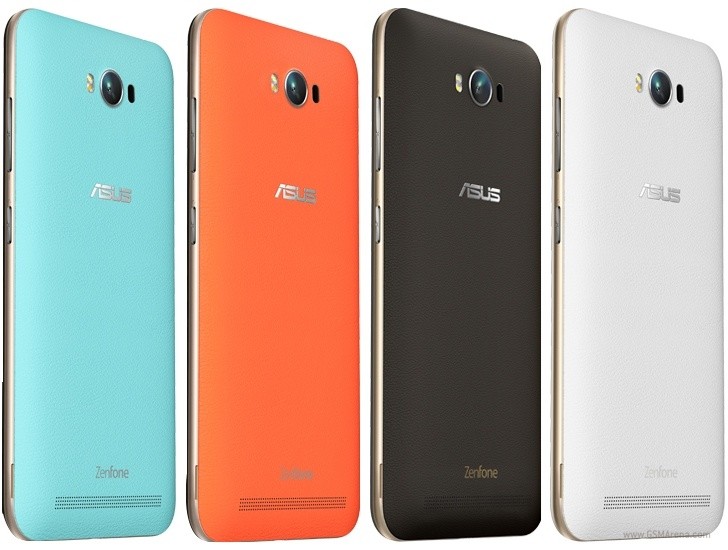 The main feature here still is the 5000mAh battery, that ASUS claims will give three days of usage and 38 days of standby time. The phone can also be used as a charger for other devices, using an OTG cable. ASUS also announced that Bollywood actress Sonakshi Sinha will be the company's first ever brand ambassador in India. Sonakshi will be part of future ASUS launches and will be trying out the devices prior to launch to strengthen her connection with the brand and the product.

when will they launch this new zenfone max in other countries?

So u wer living under a rock for past 5 years i guess, even chinese people dnt buy xiaomi???? Xiaomi is d has d largest market share in china, even higher den apple, samsung, lg, htc.......

Hey it has an snapdragan 615..its very heating..