AT&T and Asus announced the entry-level PadFone X mini smartphone with tablet docking station. The LTE device will be available later this month, on October 24 for $199.99 with no contract on AT&T’s GoPhone prepaid plans. 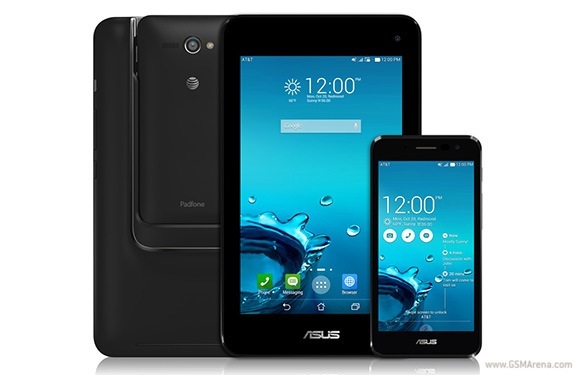 Maybe it's a more efficient processor than in the past?