Asus will reveal the ROG Phone 3 in partnership with Tencent, the two companies announced on Weibo. The launch will take place in July, although an exact date is yet to be announced. The phone will have a version deeply customized by Tencent , just like the predecessor ROG Phone II. 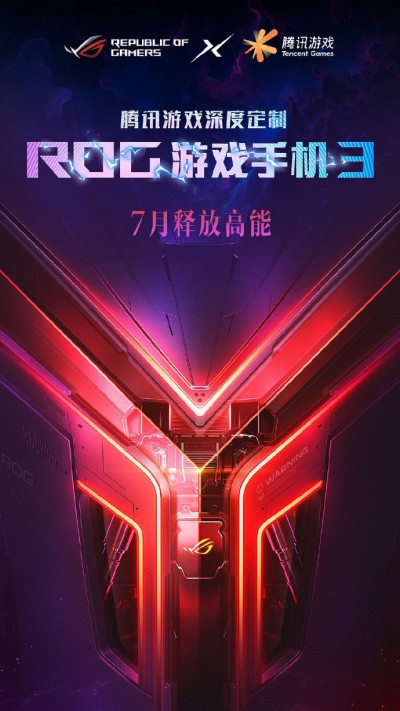 Tencent Games said that it will partner with Republic of Gamers in China to provide "in-depth cooperation" and will focus on "optimizing the performance of game content on the hardware" to "create a game experience, closer to the player". Just like last year, we expect Tencent to provide better optimization and resource allocation to some of its games.

Subsidiaries of the company have developed Call of Duty: Mobile, the Chinese version of PUBG, and plenty of other hit titles that are practically unknown outside the domestic market.

This is probably the laziest rebuttal possible. Mainly because it does nothing to actually refute the points against it. Merely pointing out someone's flaws does not make for a cogent argument.

When was the last time something bad happened to anyone for receiving an update a little late? Don't give me the security update bullsh*t. BESIDES, companies which push out updates regularly are also the companies that roll out software with ton...

What doed that have to do with what I said or the comment that it was in response too. If you are trying to nit pick at the word memory being used instead of storage while the context was still 100% clear, besides the fact that storage is memory, ...