The ROG Phone 5s duo comes bundled with the ROG AeroCase 5, but it's only the ROG Phone 5s Pro that comes with the AeroActive Cooler, which is worth INR2,999 ($40/€35) and is available on Flipkart. 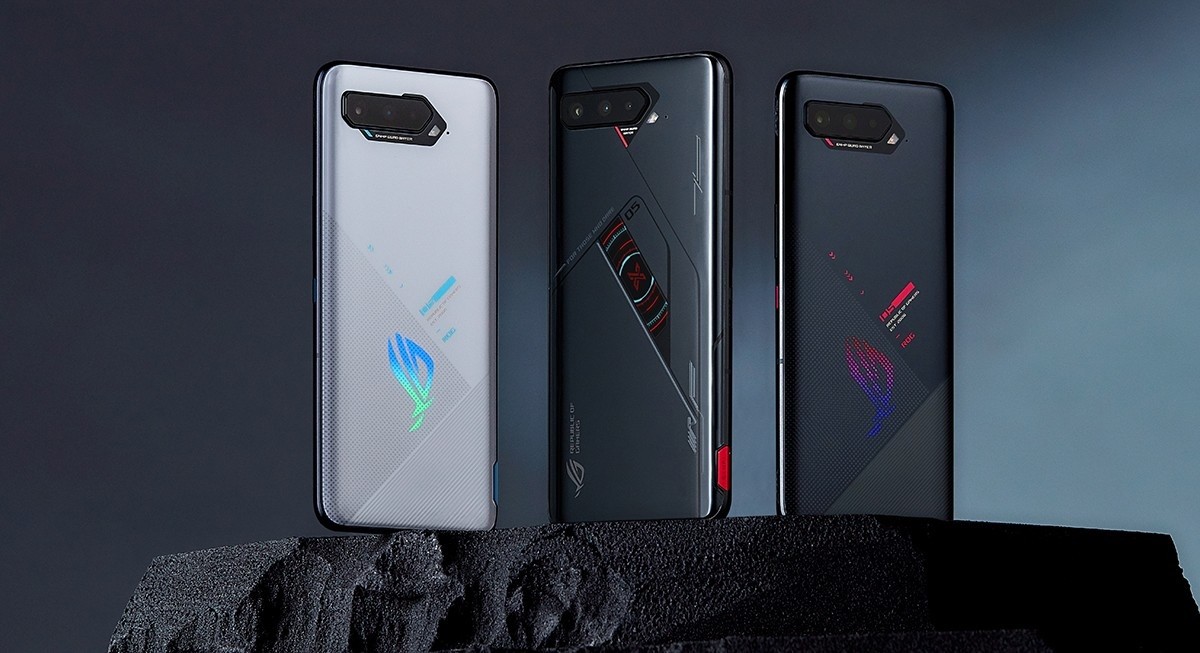 The ROG Phone 5s and ROG Phone 5s Pro have identical specs, but the former sports an RGB light on its rear panel, while the latter features a PMOLED display and a touch sensor. 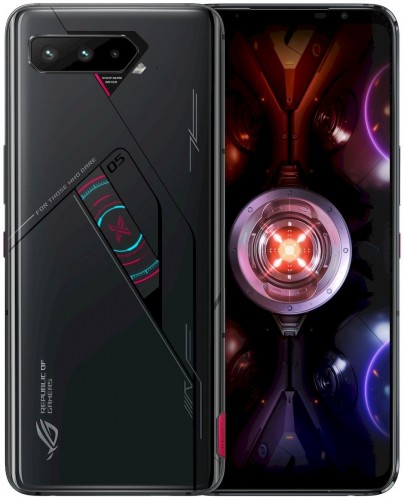 The rest of the specs of this ROG Phone 5s pair include the Snapdragon 888+ SoC, 6.78" 144Hz AMOLED screen, Android 11, in-display fingerprint reader, stereo speakers, and a 24MP selfie camera. The triple camera system on the back consists of 64MP primary, 13MP ultrawide, and 5MP macro units.

Both smartphones pack 6,000 mAh batteries with 65W charging, but the bundled chargers in India go only up to 30W. Besides, Asus doesn't sell 65W chargers separately in India so customers will have to rely on third-party adapters to charge their ROG Phone 5s/5s Pro at 65W speeds.

You can read our Asus ROG Phone 5s Pro review here to learn more about it or watch the video review attached below.

Hi what about Rog 5 issue when will asus resolve that, is there any solution