After weeks of teasing, Asus finally unveiled the ROG Phone 6D and 6D Ultimate - the Dimensity powered-counterparts to the ROG Phone 6 and 6 Pro. To squeeze every last bit of performance out of the Mediatek chipset, Asus designed a cooling system that's revolutionary even by its own lofty standards. 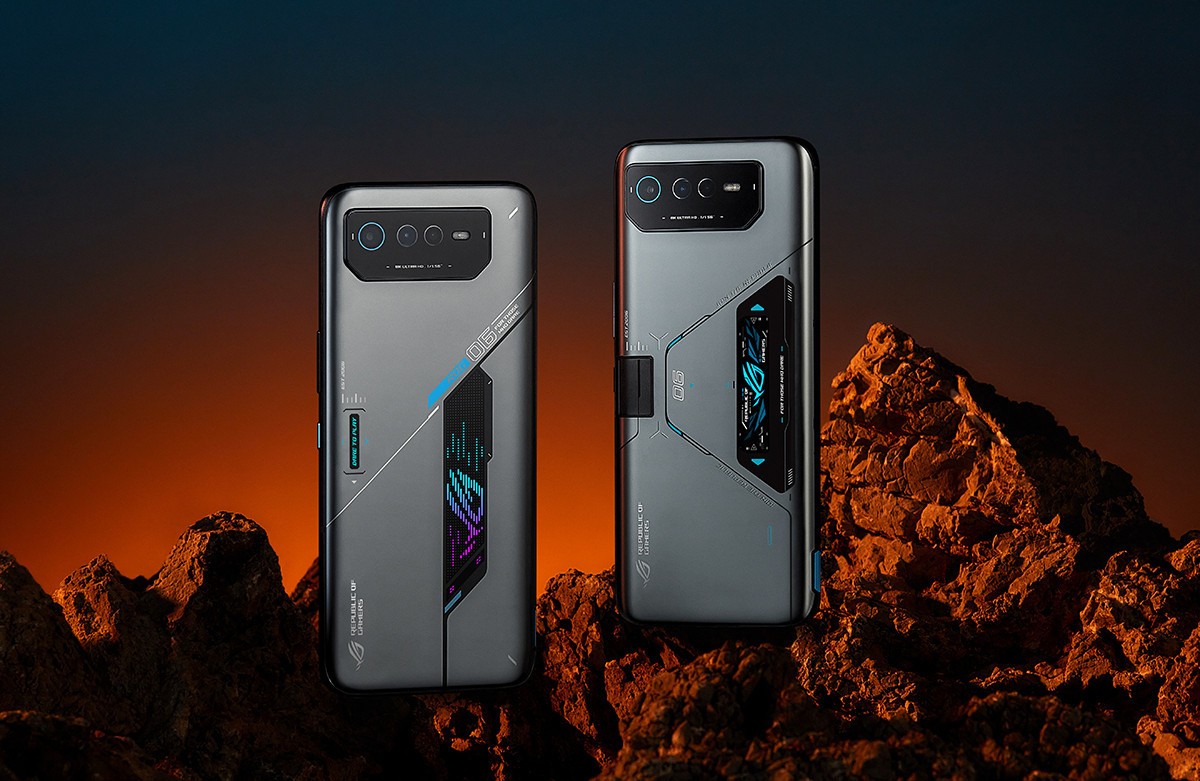 ROG Phone 6D on the left, 6D Ultimate on the right 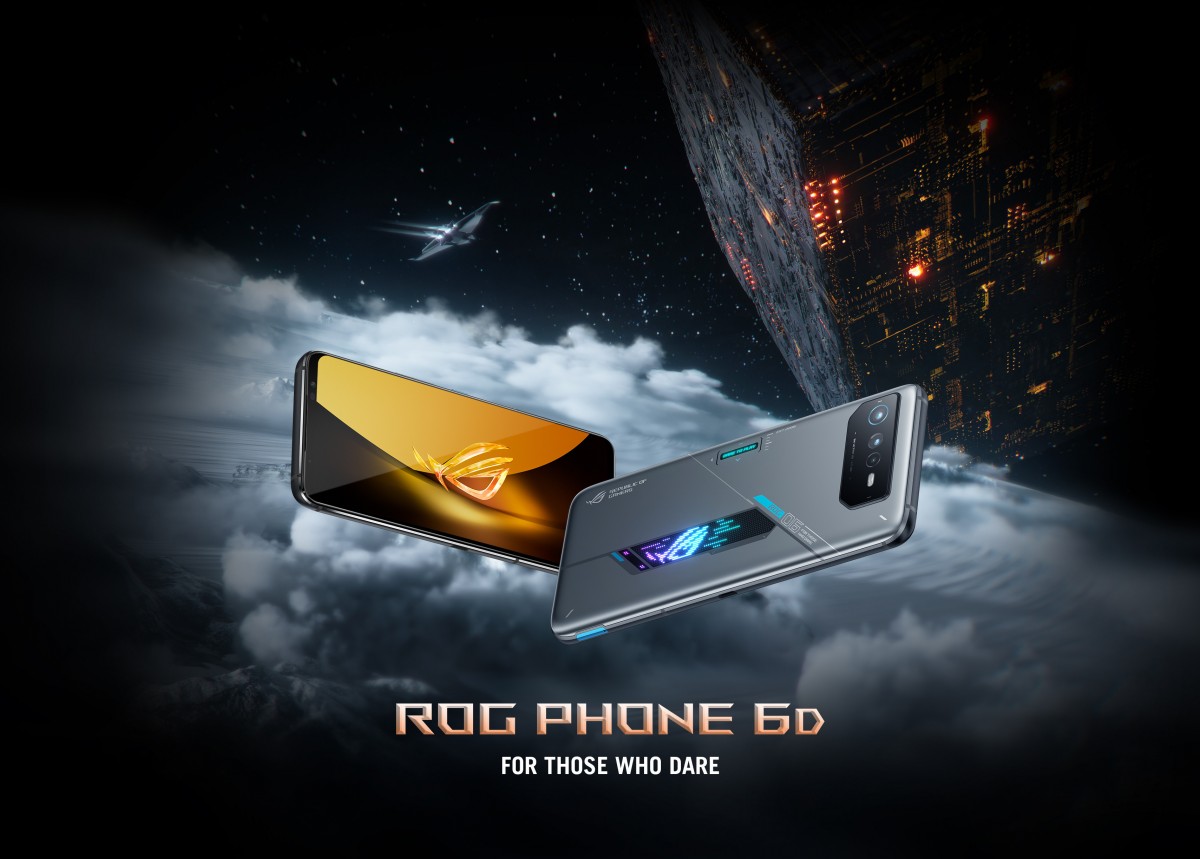 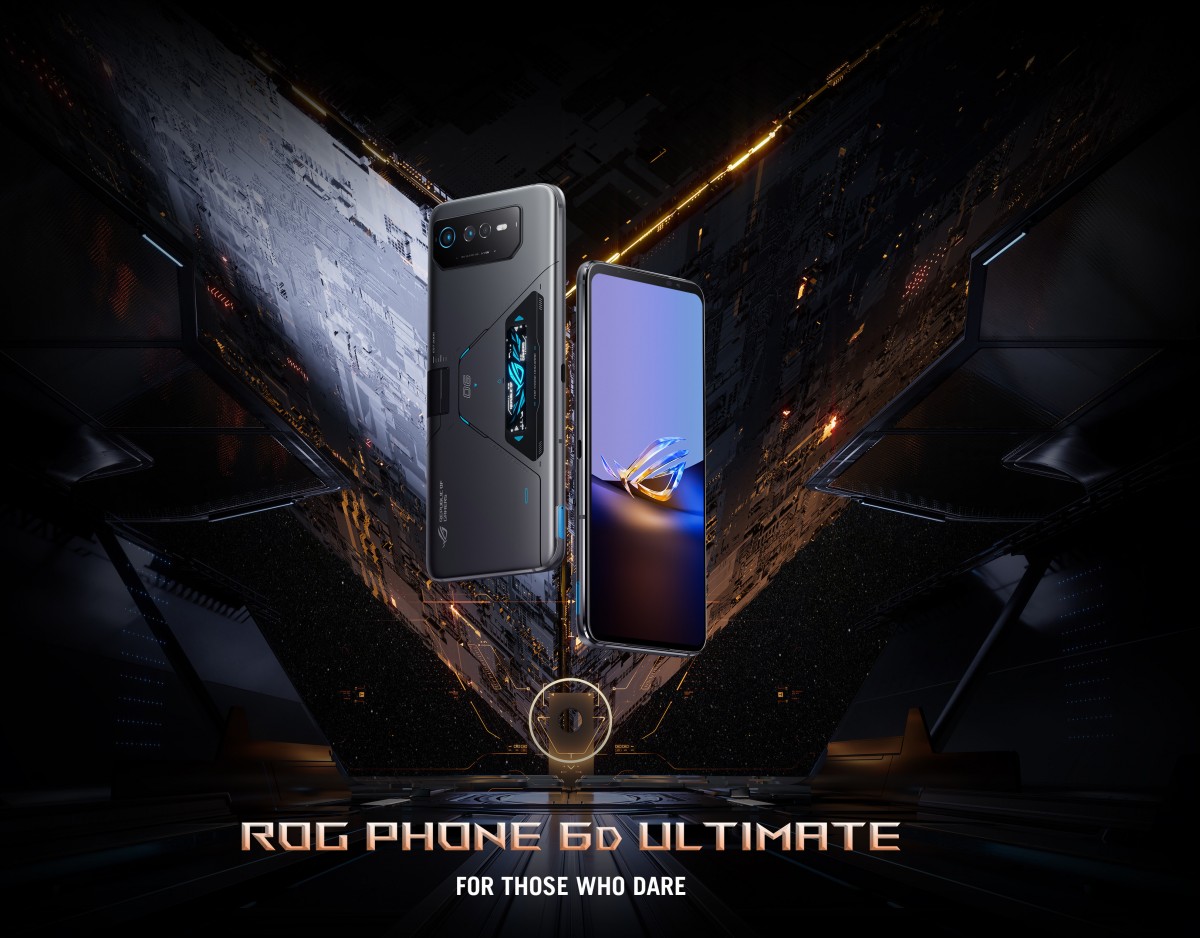 The design is also largely unchanged. The 6D Ultimate edition gets a ROG Vision color PMOLED display on the back, while the standard one settles for an RGB LED-illuminated ROG logo.

Even the accessories for the ROG Phone 6 and 6 Pro are compatible with the new 6D and 6D Ultimate.

However, the ROG Phone 6D Ultimate comes with a unique AeroActive Portal on its back. The AeroActive Portal gives a direct path to the internal cooling components of the phone with a motorized hinge. It raises the assembly and automatically opens up an airway when the AeroActive Cooler 6 is connected. That allows the fan to dissipate the heat far more efficiently, leading to unprecedented sustained performance. 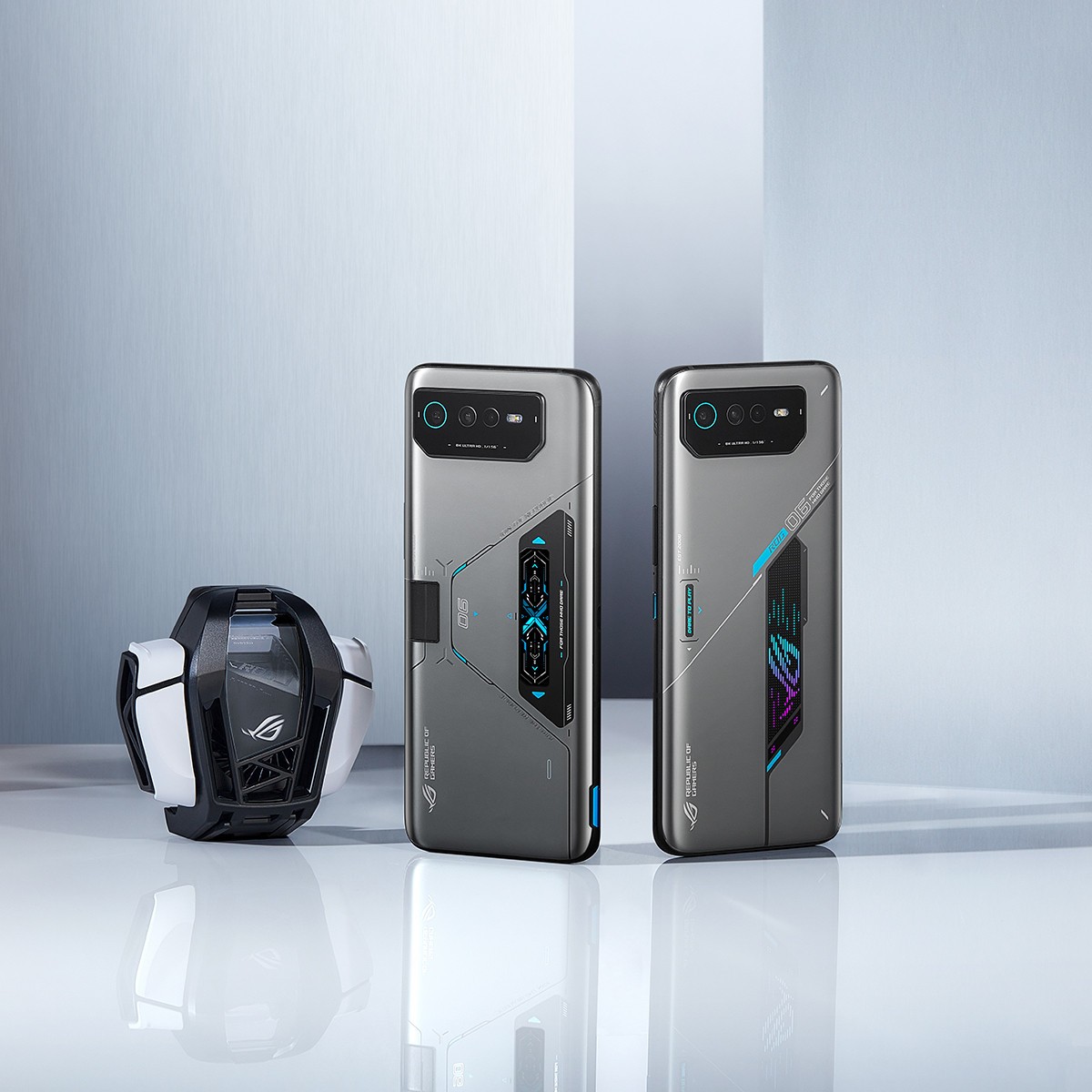 Asus is offering the ROG Phone 6D duo only in a single Space Gray color. The vanilla 6D start at £799 in the UK while the Ultimate alteration asks at least £1,199 but comes bundled with an AeroActive Cooler 6 attachment, which costs around €89.

The new Asus convertible has a garaged stylus, runs Windows 11 on an Snapdragon 7c Gen 2 chip

The "motorized hinge" does sound flashier than expected...and the high def photo of the new design looks more...proper, nice. Now the 6DU just needs to perform better than the Snapdragon...

This loooks definitely interesting like that fan on a Red Magic.

obsolete? I'm still rocking the ROG Phone 2 from 2019 and it still holds up very nicely against premium midrangers today