The Asus ROG Phone flies high with an overclocked Snapdragon 845 chipset and 8GB of RAM. But what if there was a more affordable version with less RAM? TENAA says that there is not one but two.

The 2.95GHz CPU clockspeed is unmistakable and so is the futuristic design of the back. But the camera on that back may not be the same – TENAA lists only a single 12MP shooter instead of the 12+8MP dual cam on the current ROG phone. 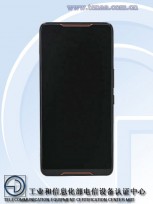 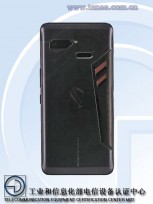 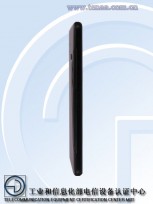 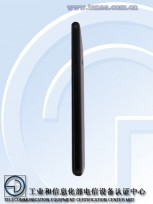 It looks like there’s a dual camera on the back, regardless of what the specs claim. There’s an inconsistency in the battery too – 3,850mAh instead of 4,000mAh – but that’s probably the difference between minimal and typical capacity.

Even if the camera and battery are the same, a lower RAM capacity can be enough to shave a few euro off the €1,000 price. 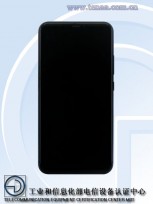 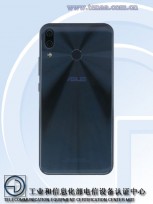 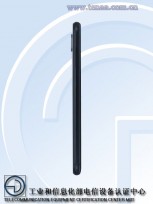 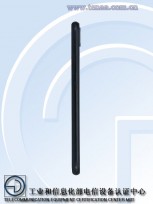 Asus Z01RD - a version of the Zenfone 5z

I don’t think the Razer phone beata this, but it’s fine if the Razer suits your needs better

Razer Phone is better than this one, Razer 2 will be even greater

At least it will be much better flagship than brick from Sonny, Popping buttons device with plastic breakable S-Pen from Samsung, or Crapple 9 with tiny batteries first time with maybe a quickcharger supporting a 500 dollars wirreless charging mat.