Asus will launch a ZenPad tablet in India on October 9

In just two short days from now, Asus is set to launch a new tablet in India. This will be part of its ZenPad line which made its official worldwide debut in June. Since then we've seen the ZenPad S go on sale in the US, and it or one of its siblings may now be headed to the Indian market.

The image you can see below is a teaser posted by Asus' Indian arm on its Twitter account, basically confirming the launch date. 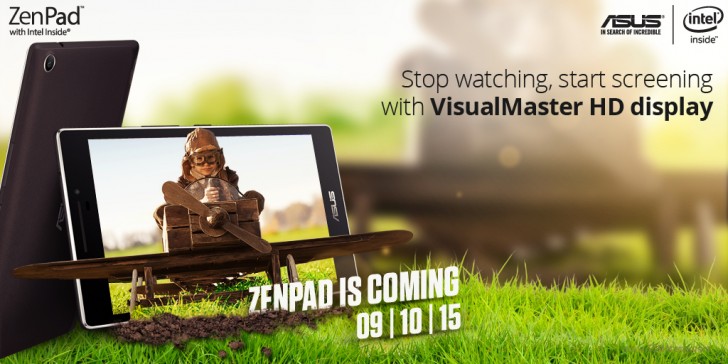 The tablet in the teaser looks like it could be either the ZenPad 8 or the ZenPad 7, but unfortunately Asus hasn't posted more details yet. All should thankfully be revealed on October 9, so only a little bit more patience is required.

God those horrible dimensions are so disappointing Asus !! Plzzzz 200 * 135 mm for god sake !!

Malaysia have been selling this latest Zenpad for more than several weeks.