Asus Zenfone 2E is made official as an AT&T exclusive

If you thought that Asus' Zenfone 2 line was confusing so far, get ready for a new member to be added to the roster. This one at least bears a new name. It's called Zenfone 2E, and it was just announced as an AT&T exclusive.

It is offered by the carrier's GoPhone prepaid brand. You can already nab one for just $119.99 sans contract from Walmart and Target stores. AT&T itself will have it in stock from July 24, and it will hit Best Buy on August 2. 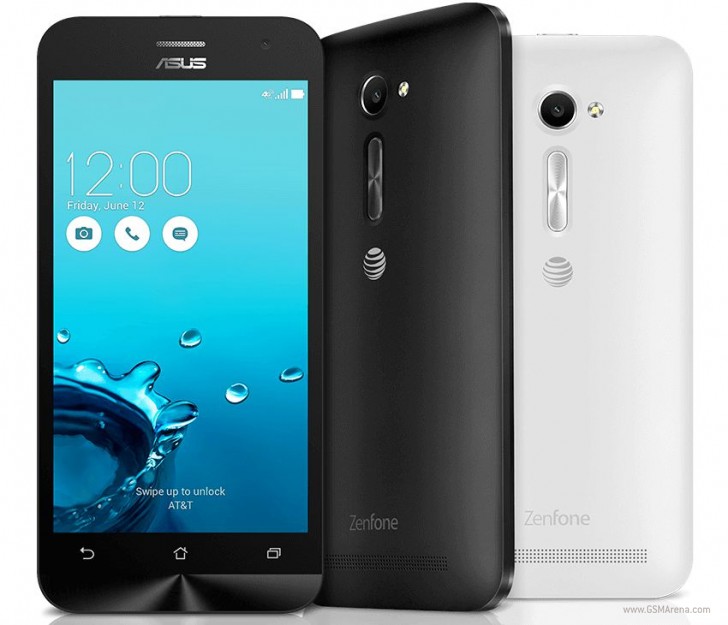 For that amount of cash, you get a 5-inch 720p IPS touchscreen, an 8 MP rear camera with LED flash, a 2 MP selfie shooter, and a 2,500 mAh battery. It's powered by a dual-core Intel processor, aided by 1GB of RAM and 8GB of expandable storage.

The Zenfone 2E has 4G LTE support and it runs Android 5.0 Lollipop underneath Asus' own ZenUI. The handset can be bought in either black or white.

Please don't go for ASUS as they still have no clue in Battery Power management. If you are normal user, Asus would be a difficult one!