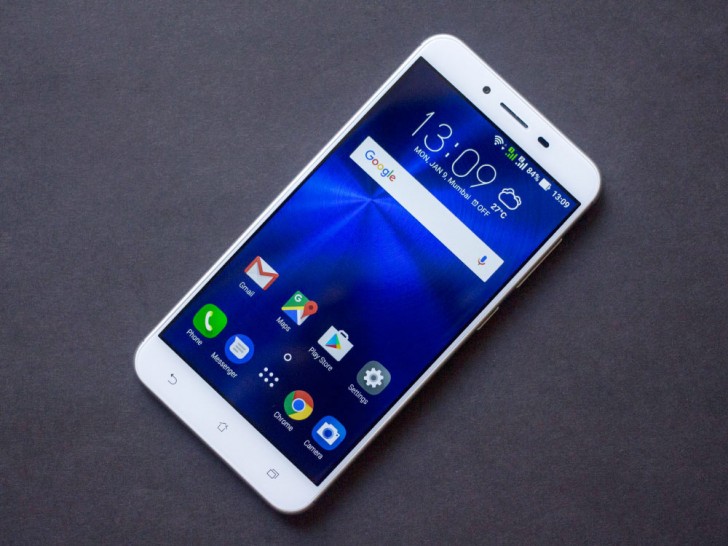 The announcement says it'll take around one week for the system to complete the autopush, so be patient if you haven't received the update yet. Alternatively, you can also head to Setting -> About -> System Update to update manually.

Asus Zenfone Max Plus (M1) stretches to an 18:9 screen

Its nor oreo just ZenUI4.0

Does it support Project Treble?