Asus has started pushing out a new update its Zenfone 3 Max smartphone with model number ZC520TL. Arriving as version 14.01.1705.23, the update bumps the Android OS version to Nougat (7.0). 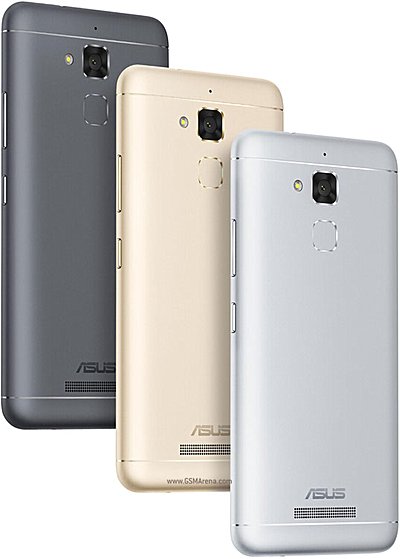 Aside from the new OS version, the official release notes also mention the following change: "update regulatory information." This roll out comes a month after the variant with model number ZC553KL received the Nougat update - that update, however, brought along Android version 7.1.1.

tyr to find the orig firmware here and download it..

Guys, how to downgrade back to marshmallow? i dislike nougat update.. more bugs home button dissapear..