Hot on the heels of the Oreo OTA for the ZenFone 3 Deluxe (ZS570KL), released a couple of days ago, Asus is now widening the roll-out and bringing Android 8.0 to the ZenFone 3 Zoom as well. This is a rather joyous, even if a little bitter-sweet development for Zenfone 3 owners, after Oreo was officially postponed for the end of June, earlier this year. 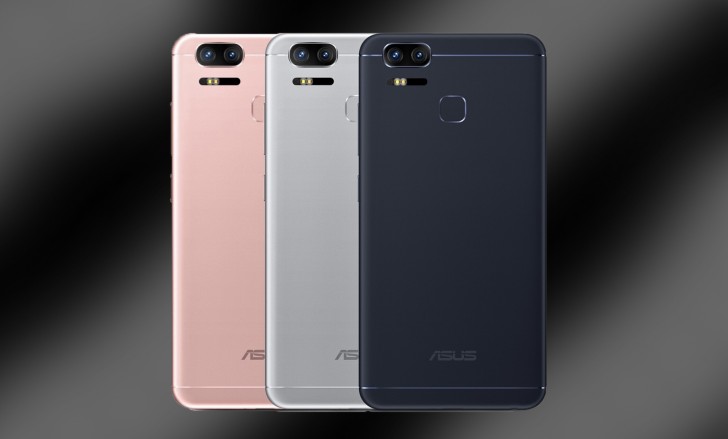 Apparently, development progress was accelerated one way or another, since V80.20.179.40 for the Asus ZE553KL is already public, dated May 17. Besides the upgrade to a newer Android core, Asus also decided to do some spring cleaning and remove pre-installed apps, including Minimove, PhotoCollage and Do It Later. The change log also mentions that the gesture to bring up the "All Apps Menu" has now been changed to "swipe up". Last, but not least, Asus warns that the new OS image might take up a bit more space now.

If you own a ZenFone 3 Zoom and have yet to receive the Oreo goodness, don’t despair. The roll-out is staged, as per usual. That means, it might take up to several days for the OTA to reach your device. Be sure to check the update menu often.

Where did you find it at that price in India? Also is your build number "WW"? Thanks

Ew no. I tried but they have more bloat than TW. Alsso they don't have support for carrier features like VoLTE here