With the newly launched Zenfone 6, Asus has completely revamped its ZenUI Android skin, making it among the lightest out there - whereas before it was quite heavy on the customizations. This signifies an interesting strategy change for the company, which seems to be embracing a OnePlus-like philosophy now, when it comes to software.

That said, the new ZenUI 6 still isn't "stock Android" per se. On the other hand, Asus has outed a beta build of Android 9 Pie for the Zenfone 4 Max ZC554KL and the Zenfone 4 Selfie (both ZB553KL and ZD553KL models). And this, weirdly enough, is a stock-like AOSP build, with none of the company's additions and modifications built-in. 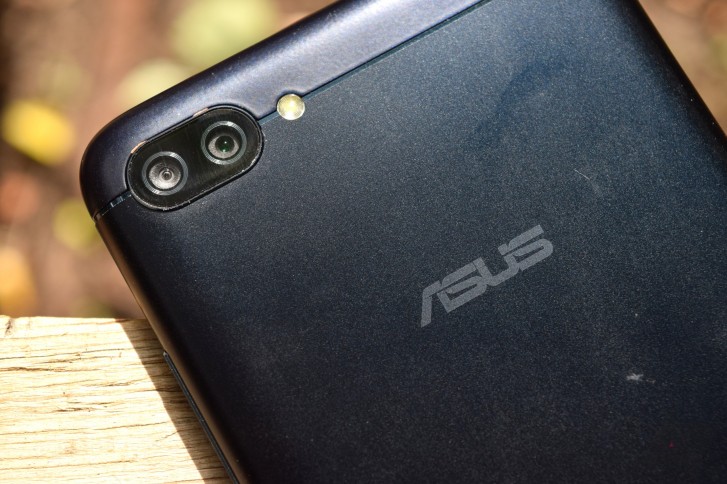 So it seems to be pretty experimental at this point. That's futher confirmed by the fact that installation is a manual process, and it will remove all personal data from your device. Thus, while you might be tempted to give this a try, it's probably best not to install it on a phone you're using as your daily driver - betas have bugs, after all, sometimes huge ones. Moreover, you won't be getting any routine updates either, so if you ever want to go back to the stable release you'll need to jump through additional hoops.

Still, this shows that Asus is actually working on bringing finalized Pie releases to the Zenfone 4 Max and Zenfone 4 Selfie, at some point in the future, late as it may be already.

The story behind the Asus Zenfone 6's design

Why u didn't produce the sensor For ZenFone 4max

Where is Zenfone 4 (ZE554KL) Pie update? Why not an beta atleast for now? ASUS decisions is often strange!

If their Pie update doesn't include zenUI anymore, why did it take so long to push this out?