As scheduled, Taiwanese manufacturer Asus has officially announced its Zenfone 4 series of smartphones for Europe. The unveiling took place during the We Love Photo press event in Rome. 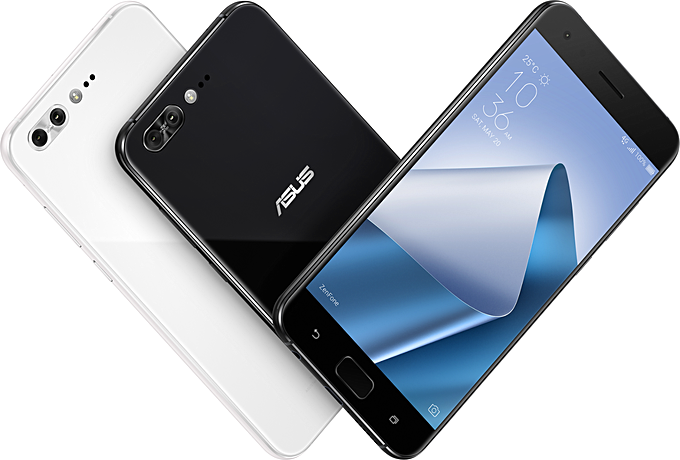 Key details like European pricing of these models as well as their launch dates in the region, however, weren't announced.

Asus brings the Zenfone 4 Max to the US, available today for $199 unlocked [Updated]

The specifications of some model are atractive but looks outdated in appareance today. They must take care with its prices or they'll be the next HTC in their mobile division.

must be a joke the price, it will cost more then Samsung galaxy s8+ where i live... lol