Asus Zenfone 5Z to get Android Pie in January 2019

Asus was the cheapest Snapdragon 845-packing smartphone when it launched and even now it offer amazing value proposition.

It was launched on ZenUI 5.0, based on Android Oreo, and the company has now confirmed it will issue an upgrade to Pie in the second half of January 2019. 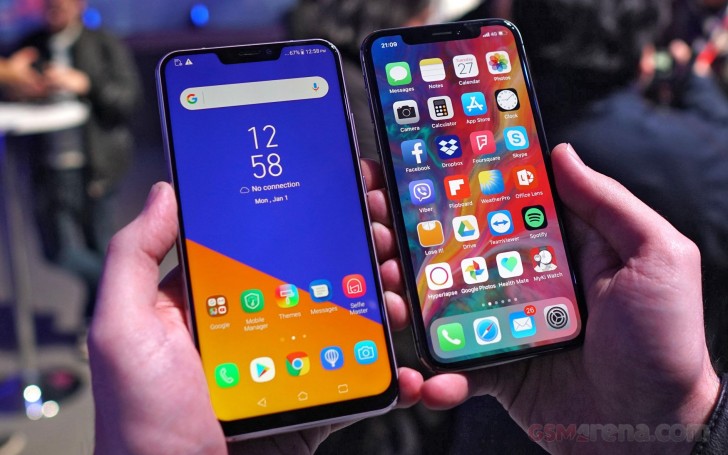 In a press release Asus revealed the update will take at least a week to reach all the units, but users should not worry, because the usual notification should pop up. People that disabled the auto-update feature should check manually at Settings -> System -> System Update.

Bought Zenfone 5Z in hope , that it will be a good competitor to one plus, but that was not true. One plus surely is flagship killer. Zenfone's camera sucks, can't capture details. compared it with midrangers (9000-15000 range phones), they capture m...