Asus is rolling out a major OTA update for the new ZenFone 5z smartphone. Most of the improvements in it are about the camera and its app. 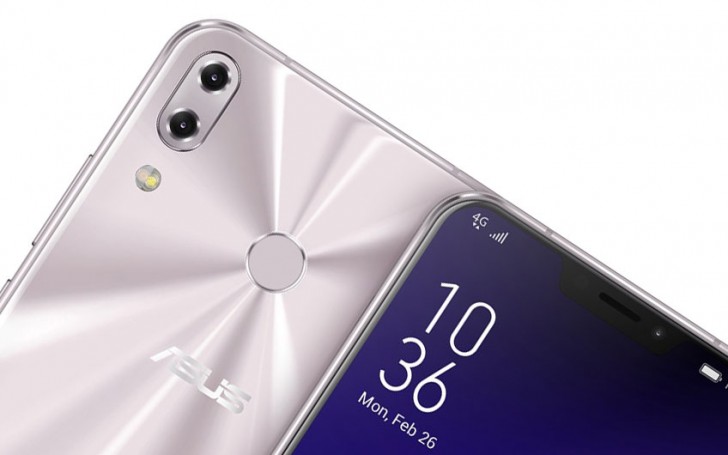 The following is the complete list of changes in this update:

The addition of the new camera features as well as the improvement in quality should significantly enhance the camera experience of the phone.

Asus is acting more like Huawei in the past now Not as popular as Apple, but they offer some great mid rangers for such a good price; not quite Xiaomi level of value, but they're close to it I would love to give Asus another try again after my...

Compared to huawei and Samsung, Asus isn't that popular in my country as a phone brand. Rumors say their batteries die after first year of usage. However, this didn't happen to any of my Asus phones, but not many people to check with I'm afraid....

Man, I wish I really had an HTC phone for once My friend's HTC One still has a fantastic audio experience enhanced by Beats Audio, which is still ahead of my current Redmi 5 Plus Also I wish I had the right headphones to go with the amazing audio...