The ZenFone 6 has been listed on Indian e-commerce giant Flipkart's website as "Asus 6z", and the landing page reveals that the phone will be launched in India on June 19. 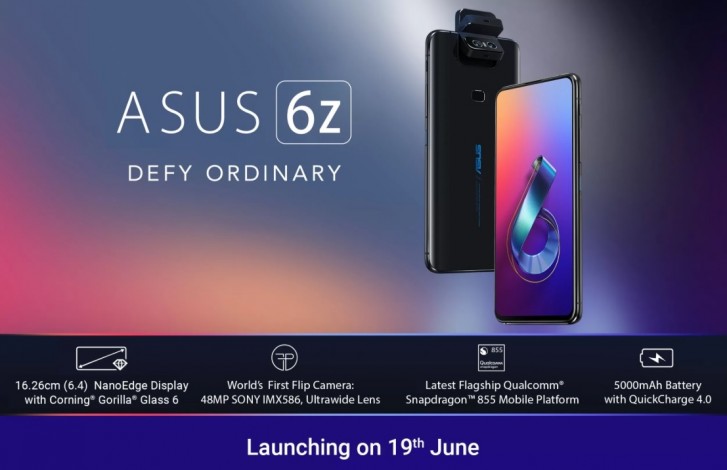 That said, at the time of writing this, Asus India's official website still lists this flagship as ZenFone 6 and says that it's coming soon on Flipkart.

The next court hearing is on July 10, so we will have to wait until then to know if Asus will launch all its future smartphones in India sans the ZenFone branding.

The OP was talking about Zenfone Max Pro M2...

or replace it with G.

Redmi Note 7 price are less than Zenfone 6 which I believe by half.