Shortly after the previous update at the end of December, Asus is now rolling out another software patch for its Zenfone Max M2 and Pro M2 smartphones. The update is mainly focused on improving the camera experience.

The Max Pro M2 patch, for instance, introduces several fixes to the camera interface and also improves the noise reduction of the FM Radio. New AI features are also to be expected. 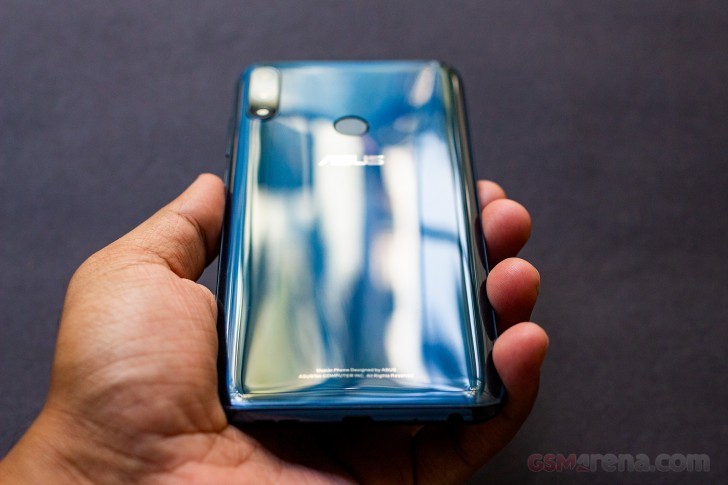 The regular M2 also gets EIS support for the front camera, which was promised during the announcement of the handset. The fingerprint sensor has been improved as well. The changelog also says that Asus worked on the overall camera performance and, of course, the December security patch is on the menu too.

The OTA update will hit the phones in batches so you might have to wait a few days before it arrives to your device.

Whether Asus is doing business in the Mobile market it has been long time waiting almost one month but still the product is not available in Flipkart . Atlast i booked redmi note 7 pro .. Asus team think about this ..

Dear Asus Team, please improve your image processing algorithm and software.Xiaomi,oppo,vivo, real me and honor have optimized and superior image processing software.It is your weakest point.If you improve this thing then your brand will be make a ...