The ZenFone Max smartphone from Asus went up for pre-orders in India early this month, and inline with the release date revealed then, it is now available for purchase in the country. The device was unveiled last year at the company's ZenFestival in India. 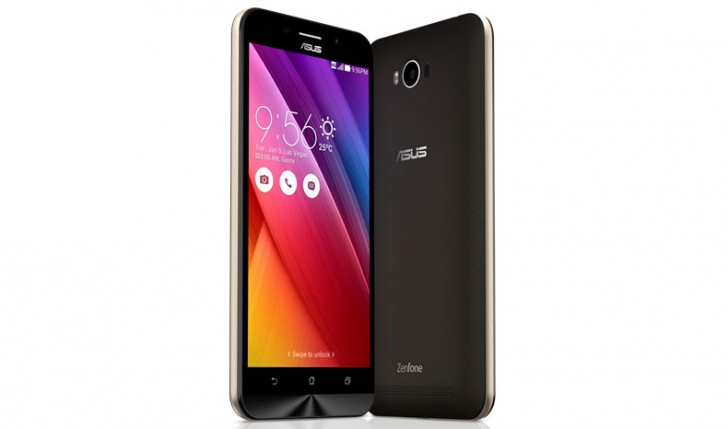 Online retailers Amazon and Flipkart currently have the device in stock, and are selling it for INR 9,999 (around $150). Both white and black color options are available on the latter, while the former is apparently only has the white model listed.

Asus warns of a temporary shortage of the ROG Phone II

Phone very smart? Are you drunk?

Better phone in respect of LENOVO K3 NOTE and MI 4I or any other mi series having 2 GB RAM series.