ASUS has launched its ZenFone Zoom S smartphone in India. The phone is priced at INR 26,999 ($420) and will be available exclusively on Flipkart. 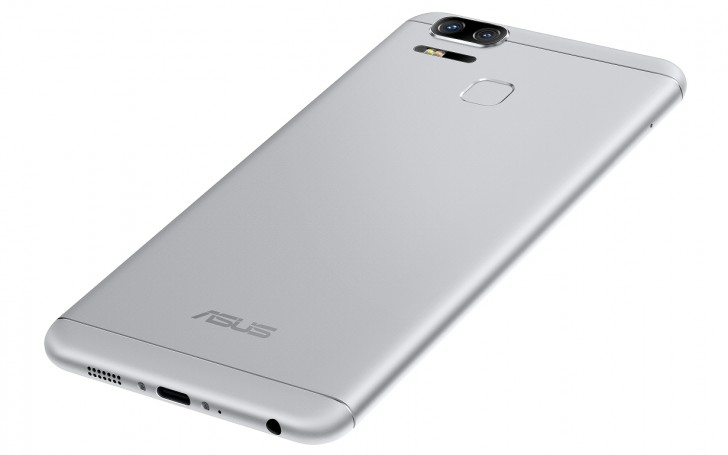 The ZenFone Zoom S is powered by the Qualcomm Snapdragon 625, with 4GB of RAM and 64GB of storage. It also has a massive 5000mAh battery, which ASUS claims offers two days of battery life.

The ZenFone Zoom S will be available in Navy Black and Glacier Silver.

Why are all phones suddenly coming with SD625? Seems like Qualcomm is dumping it at extremely cheap rates...