ASUS ZenPad 3S 8.0 arrives on Verizon with a new name

In the end of the May, ASUS held an event at Computex in Taipei and the new ZenPad 3S 8.0 tablet appeared at the booth. Fast forward two months and the slate arrives in the United States on Verizon with a new name - ASUS ZenPad Z8s. The retail price is $249.99, but there are cheaper ways to have it tied to a contract with the carrier. 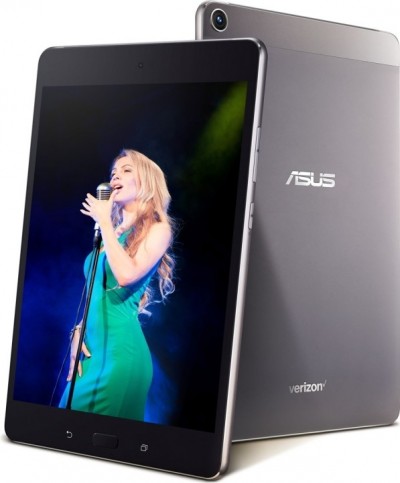 There are two cameras on the Z8s - the main one on the back with a 13 MP sensor and a 5 MP selfie snappert. The OS is Android Nougat 7.0, and the whole setup is powered by a 4,680 mAh battery.

Verizon offers two additional options for purchasing. The ZenPad Z8s can be bought for $149.99 with a two-year contract. The other choice is $10.41/mo for 24 months without a down payment.

Source | Via (in Russian)

Seems pretty nice. How would this tablet go with gaming?