Asus really likes to brand its products Zen this, Zen that. And last year at IFA it unveiled a new Zen device - the ZenScreen. This is a 15.6-inch 1080p portable monitor, and oddly it's still not available.

What's more, it's also not going to be out for quite some time, at least in the US. B&H has started taking pre-orders for the device, pricing it at $249. The retailer expects to ship those pre-orders in July, though a more specific time frame hasn't been mentioned. 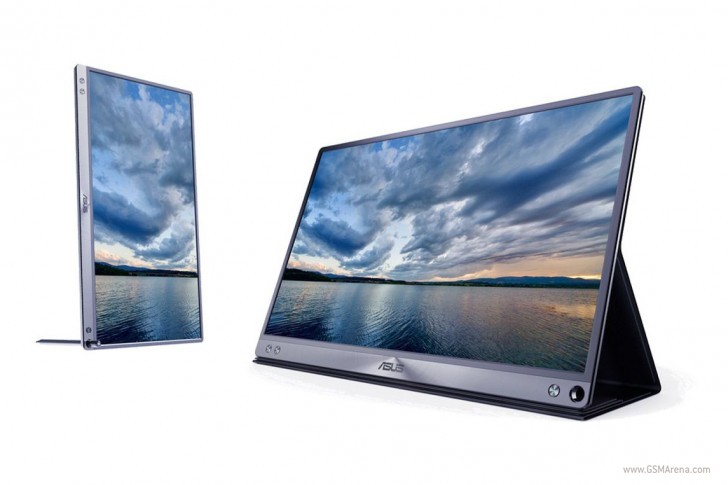 If the ZenScreen ends up releasing towards the end of July, it means it would have spent 11 months being announced and not being available. That has to be some kind of record.

On the other hand, if you're in Europe you might be able to get your hands on the ZenScreen a little bit sooner - by the end of this month actually, if some retailer estimates are to be believed. The monitor will cost 319€ in the Eurozone, which is more than the officially announced price of 269€.

The ZenScreen is 8mm thin, comes with a USB Type-C port, and a smart case that acts as a horizontal or vertical stand. It weighs 780g.

I would like to know what refresh rate is and response time.