AT&T will launch its commercial 5G network next month, Galaxy Note10+ to be its flagship

While it’s had a 5G network for around a year now, AT&T is finally bringing the full-fledged next-gen network to consumers across five US cities starting next month. These include Indianapolis, Pittsburgh, Providence, Rochester and San Diego and the carrier is planning to expand to ten more cities including New York, Boston and San Francisco soon. Nationwide coverage is coming in the first half of 2020. 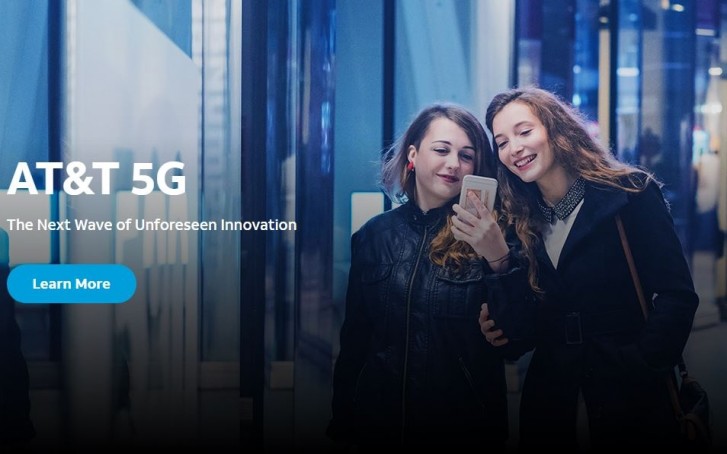 Up until now, AT&T’s 5G was available in a 5G+ variant which is actually mmWave 5G but it only worked via hotspots and was exclusive to business clients. That's not to be confused with the controversial 5G E which was just a marketing gimmick and still delivered LTE speeds.

Starting December however, AT&T is offering the real sub 6GHz spectrum 5G which although slower than the mmWave variety will at least be open to non-business customers. Those who want to try out AT&T’s new 5G network will have to subscribe to either the Unlimited Extra ($75/month) or Unlimited Elite ($85/month) plans. 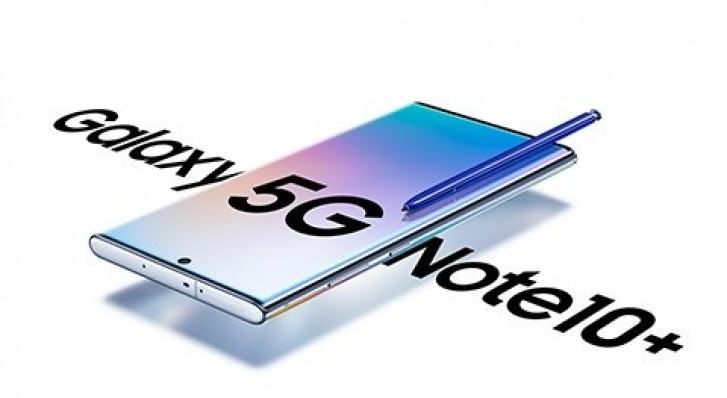 To mark the rollout the carrier will also offer the Samsung Galaxy Note10+ 5G with pre-orders starting on November 25 at $1,300.