AT&T has announced that it will launch a 5G-enabled Samsung Galaxy smartphone in the first half of 2019. The carrier didn’t mention any names, but the Korean phone maker already demoed a video call over 5G using a Galaxy S10 prototype.

Previously, the carrier announced a Netgear Nighthawk 5G mobile hotspot that will use mmWave technology. This will become available later this month and will work in the 12 cities which will get 5G coverage by the end of the year. Then in the first half of next year 7 additional cities will join in. Here’s the list:

Yesterday Verizon also announced a partnership with Samsung to launch a 5G smartphone during the first six months of 2019, likely its own version of the 5G Galaxy S10 (interestingly, it's not counting the Moto Z3 with 5G MotoMod as the first). 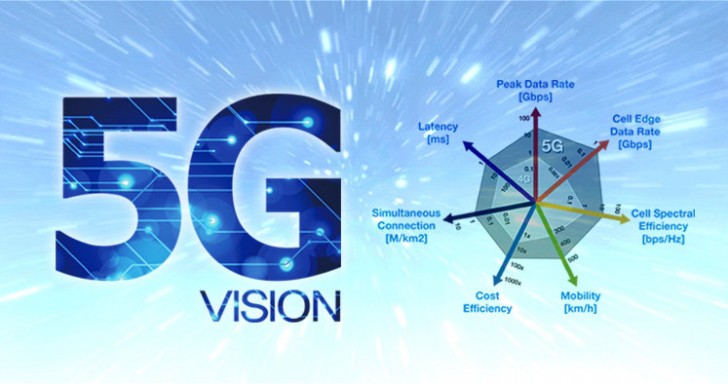 Anyway, AT&T is working on another project with Samsung – using 5G for the next generation smart factories where robots and sensors will use real-time communication channels enabled by the new higher bandwidth, lower latency standard.

For me 2018 a year is a year of disappointments: iPhone XR/XS, Pixel 3, Razer Phone 2(RIP Project Linda), Diablo Immortal... Now in start of 2019 a company who invested in commercial making fun of Notch, creates #flowingnotch just take a look at the...

dude there are links you can try to open up, they are articles from diff pages that they were able to gather. You can find the sources in the lower most part of the article.