Update: The Sony Xperia XZ Premium has also started getting the latest security update. Build number moves from 45.0.A.7.90 to 45.0.A.7.120, and security patch level is August 1. 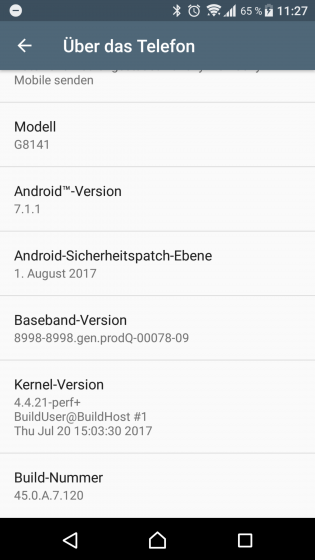 Sony has started pushing out a new update to its Xperia X series smartphones. Currently hitting the Xperia X, Xperia XZ, and X Performance, it's basically a security update that brings Android fixes for the month of August. 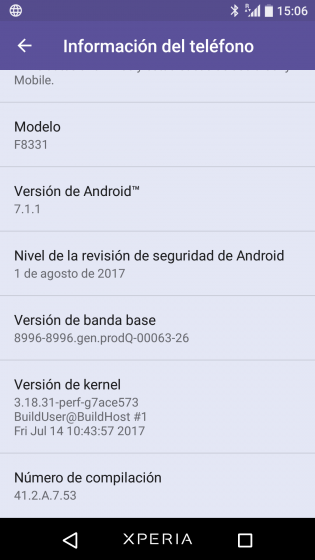 For the Xperia XZ and X Performance, the update bumps the firmware version to 41.2.A.7.53, while the Xperia X sees its version being bumped to 34.3.A.0.217. There is currently no information on what other changes (if any) are included in the update.

The Xperia XZs and Xperia X Compact should also get the update sooner than later.

Yes, all phones in Singapore are sold unlocked, but it takes months for the providers to "approve" their bloatware (e.g. My Singtel, Dash, Newsloop) on non flagships and non recently phones..

Aren't all phones in Singapore sold "unlocked"? I'm a Singaporean myself.

Investing and buying a SONY phone is worth it...... Its so responsive(the device itself)..........Sometimes it is the fastest phone after GOOGLE Pixel to receive security patches.............