ZTE recently confirmed that the Axon 7 will be getting the Oreo update. This was a major news given that the Chinese company has already stopped the device's production. And now, the update's roll out time frame has been revealed.

Over at ZTE's German forums, the company has confirmed in a post that Oreo for Axon 7 will start rolling in April 2018. Here's the translated post:

Our plan is that we expect to distribute the new software update to your devices in April 2018. With the update, our new Stock + UI for the Axon 7 will also be available for the first time.

As the post reveals, the update will also bring along new 'Stock + UI', which presumably means the UI experience will be near-stock with lesser or even no bloatware.

My guess is that it'll be called pineapple.

Why need to hold the update for so long? I just owned an ZTE Axon 7 a2017u USA set, but but found that battery not last long and GPS not good. The battery easily drain even after full charge, drop 1% in 1 minute initally. While GPS would suddenly los... 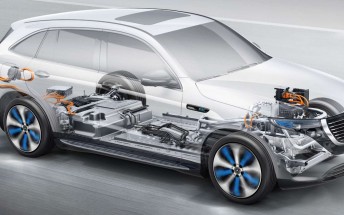