There is a vivo X23 and a vivo V11 Pro that are teased and leaked around the Internet, but externally they appear the same. The chipset may be (some of) what divides them – the vivo X23 packs a Snapdragon 670, unlike the 660 chip in its lookalike. 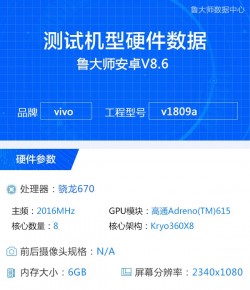 This is the same vivo X23 V1809A model that we saw go through Geekbench, which claimed Snapdragon 710, but this latest and more detailed benchmark pretty much confirms that it is indeed a 670 chip.

It's not surprising that Geekbench can mix up the two chipsets - on the CPU side, the only difference is the clockspeed of the two "big" cores (2.0GHz vs. 2.2GHz). The six "small" ones are clocked the same in either case (1.7GHz). 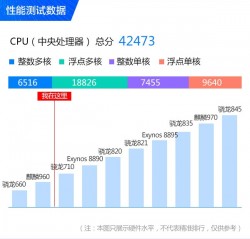 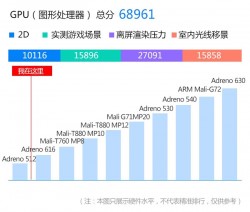 Benchmark results in line with a Snapdragon 670

Nice. Though that camera placement is overused, the design is quite simple and seems easy to hold in the hand