Right in the midst of the annual shopping frenzy that is now Black Friday week, Amazon is offering varying discounts on select phones from Samsung, Sony, Motorola and others across Germany and the UK. The deals are already underway and are valid through November 29 or until supplies last. 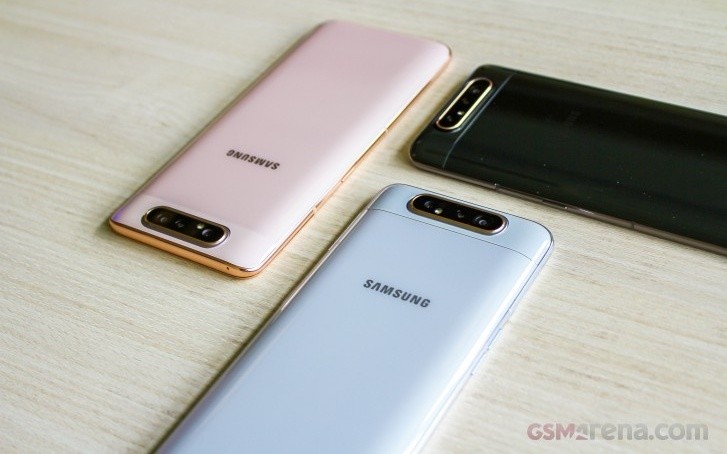 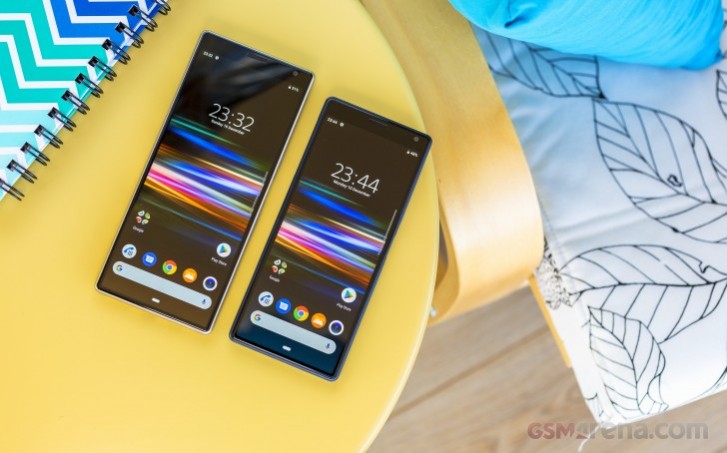 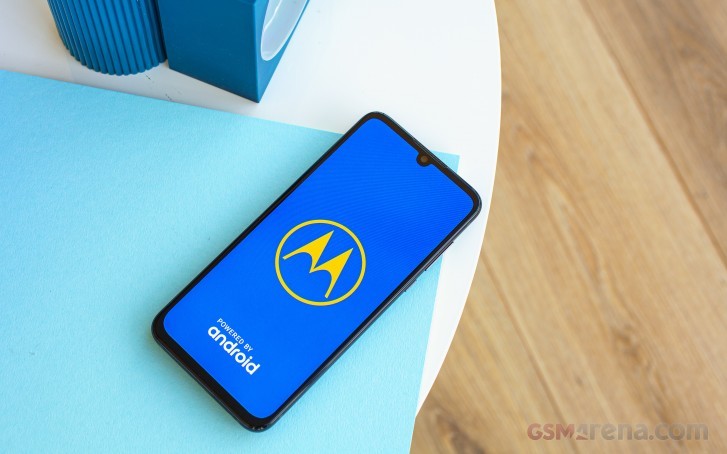 Motorola One Action is going for €189.99 and the One Zoom is down to €349.99. If you're the type of user that cherishes a physical keyboard, BlackBerry is also offering some discounts on its KEY2 and KEY2 LE models. Check out the deals below.

These super expensive prices can hardly be clled bargain or black friday discount what a shame.

When wil the new Blackberry smartphones be presented?

Samsung does not even need to discount, they are Samsung people buy their stuff anyway! OwO