The Black Shark team just held an event in India, where it announced the market arrival of its latest gaming smartphone - Black Shark 2. The phone will arrive with two memory options and will be sold by Flipkart, starting June 4. 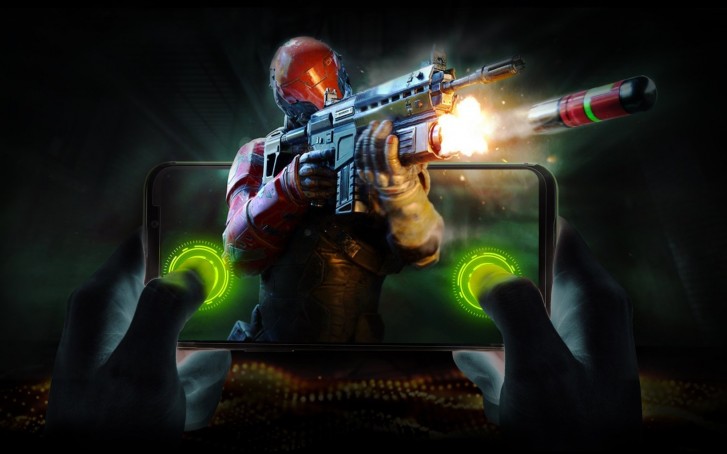 The handset has a 6.39 OLED panel with Full HD+ resolution and 19.5:9 tall ratio, but no notch - just a straight semi-thick bezel that houses the selfie camera and earpiece (doubling as a stereo speaker). There is a fingerprint scanner under the display and a special touch algorithm optimizing the device for gaming purposes.

The Snapdragon 855 chipset has either 6 GB RAM + 128 GB storage or 12 GB RAM + 256 GB storage. There is Liquid Cooling 3.0 that is said to lower the CPU core temperature by up to 14 degrees. The 4,000 mAh battery of the Black Shark 2 comes with 27W fast-charging that in theory offers 30 minutes of gaming with 5 minutes of charging.

Black Shark 2 will be sold through Flipkart in India

nope not worth it

Would rather go for OP7Pro 8/256 config for this price, cashback on credit card means that is just a little more than 49000.