The next Black Shark gaming phone is coming on March 3. The company is ready to bring its first 5G capable device - the Black Shark 3. 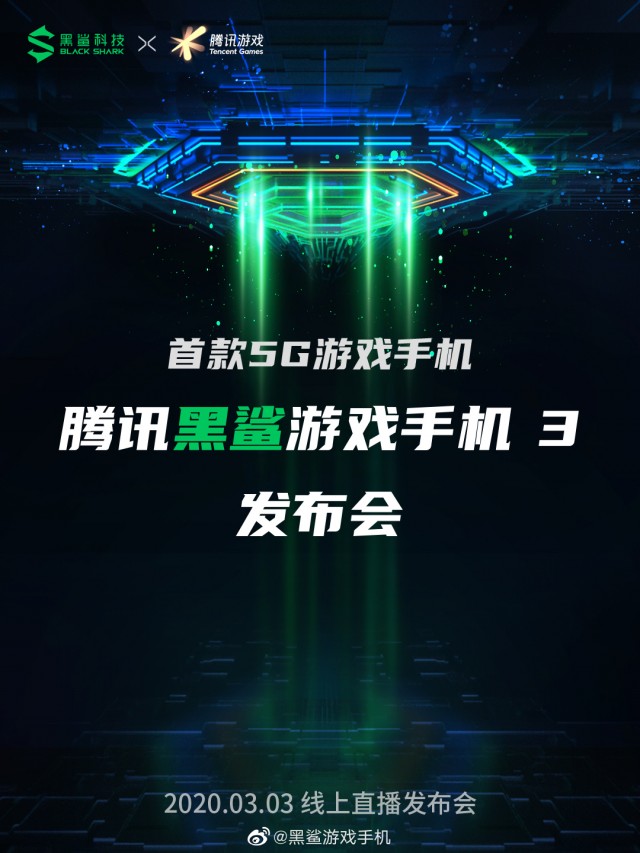 The phone will come with the Snapdragon 865 paired with up to 16GB RAM and a 120Hz QHD display. In addition we expect to see a 5,000 mAh battery with 65W fast charging. 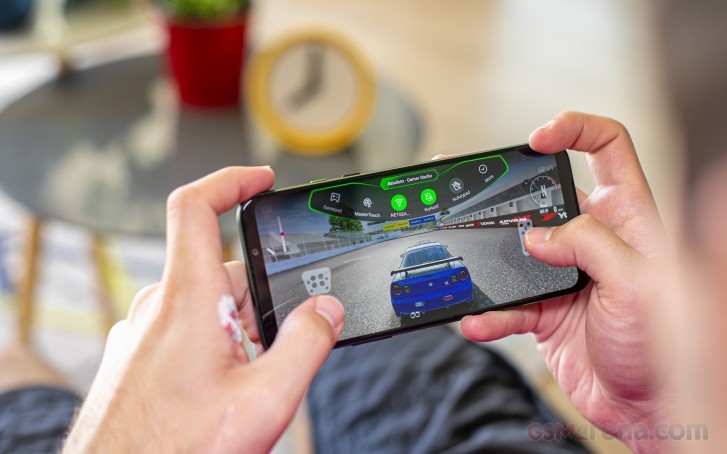 A while back, Black Shark announced its partnering with gaming giant Tencent for a special edition gaming phone as well as software optimizations for future Black Shark devices.

The official Weibo post for the Black Shark 3 event was posted through a device dubbed Tencent Black Shark 3 which all but confirms we’ll see the first product from the cooperation between the two companies at the big event on March 3.

How come the exynos chip is so shitty compared to SD?

Lol ugly iOS throttles after continuous gaming. IPhone can never be a true gaming phone being capped at mediocre 60hz.

But can it run Crysis?