Black Shark 4S is coming on October 13 with triple camera

The Black Shark 4 lineup consisting of the vanilla and Pro models will be joined by a third member on October 13 - Black Shark 4S. It will be unveiled at an event in China starting at 3PM local time.

Black Shark hasn't detailed the 4S' specs sheet yet, but a poster it shared on Weibo reveals the smartphone will sport a horizontally-aligned triple camera setup on the rear panel. Another image shows us the phone's front side. 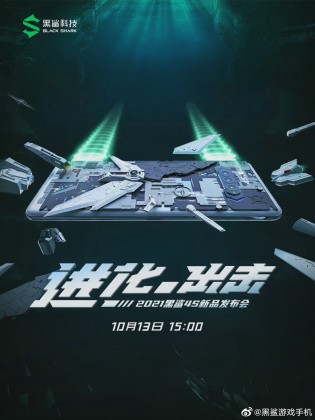 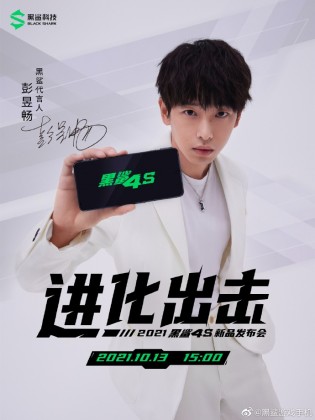 Black Shark 4 is coming on October 13 with triple camera

While we await more information from Black Shark about the 4S, its CEO posted a few camera samples of the smartphone on Weibo, which we've attached below. 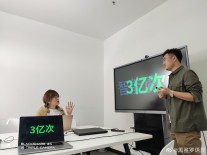 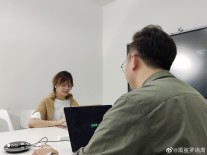 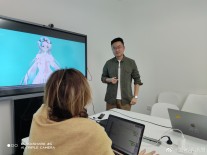 With the unveiling just five days away, you can expect Black Shark to reveal more about the 4S in a bid to build hype around it.

Our Black Shark 4 video review is now out

Mehh.. the small bevel on the phone with a bad palm rejection software

Still a puchhole though...Still waiting for the return of all screen like its predeccesor.

Again with punchole camera i screen. Gaming phones with that are instant skip.