The first-gen Black Shark that was launched in April last year with Android Oreo is finally receiving the Android Pie update.

The update comes with a new version of SharkSpace and GamerStudio - the latter allows players to customize their preferences for performance, display, touch, audio, and network.

Black Shark users also get Screen Recorder and FaceUnlock with the new update, and they can now share the Wi-Fi network through the hotspot function. 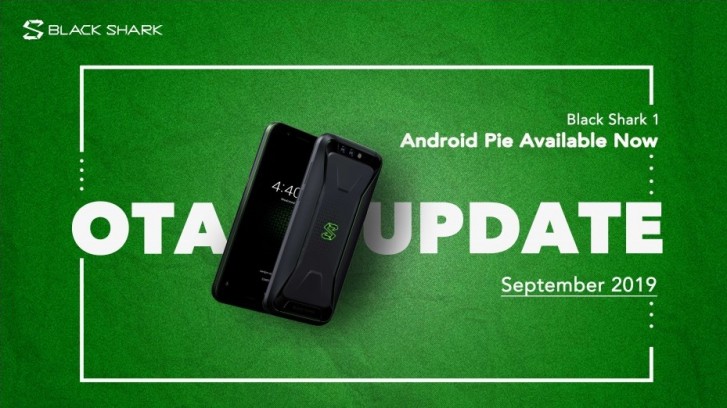 The new firmware bumps up the Android security patch level on the Black Shark to August 5, 2019, and includes optimizations for camera focus, system stability and performance, and keypad function in GameDock.

The Android Pie OTA for the Black Shark is rolling out across the globe and should hopefully reach all the units in a couple of weeks.

hi,,after this new update i don't have mobile Network!

Speaking of Stadia, if it was a Netflix for games, then it would be a revolution. But now I think I'm more interested in the free option, with FHD @ 60FPS, since I'd still have to buy the games. This way I won't have to buy a console and I could play...