After around a couple of weeks of pre-orders, today the BlackBerry Key2 has become available in Canada, the company's home market. As its name implies, the Key2 is the successor to the KeyOne from last year, and it keeps the dream of an Android-powered smartphone with a QWERTY keyboard alive.

The Key2 was officially unveiled about one month ago, and it's started to make its way to various countries and territories ever since. In Canada, you can now purchase one from Bell, Telus, Rogers, and SaskTel. 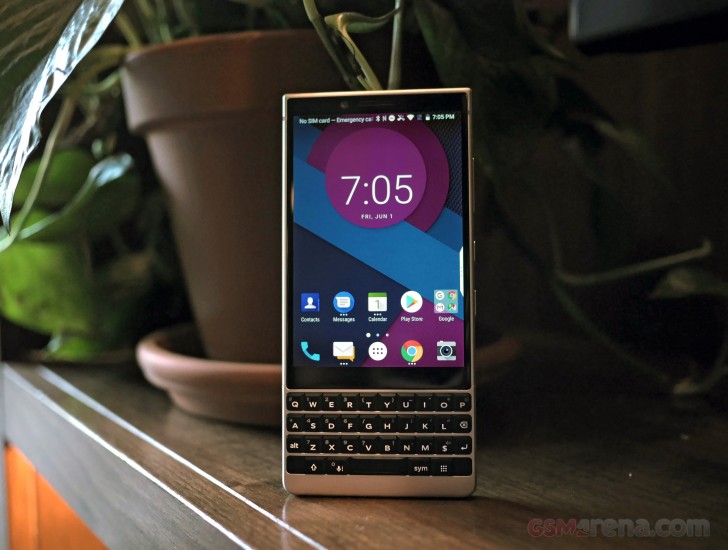 At some point later this month the phone will also be in stock at major retailers such as Amazon, Best Buy, and Staples.

BlackBerry Key2 goes up for pre-order in the US

Every single app is spying on you, legally of course. What does a security update change? The ones that collected your data since forever are now giving you security updates. Funny.

I paid for the senzor and the camera, for the design they give me choice which is rare these days. I can choose if I want the notch or not - thats what I paid for. And Im not on the update hipe train, not anymore. Why update something that works fi...