Emtek Group acquired the rights for BBM back in 2016 to bring back to life the beloved messenger from the early-mid 2000s. Sadly, today the company announced it is discontinuing the consumer version on May 31, citing “very fluid industry”. 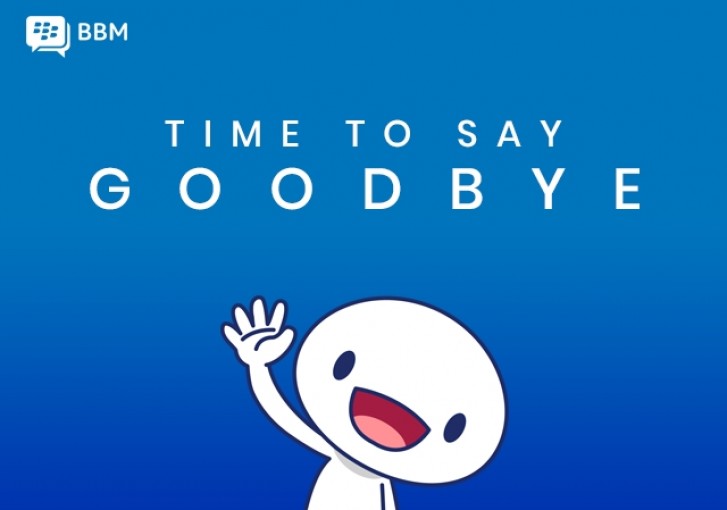 The press release revealed that company employees “poured their hearts” into making BBM great again, but acknowledged that users have moved on to other platforms, while new users proved difficult to sign on.

Since Emtek decided to pull the plug of BBM, the original BlackBerry company that still offers security solutions, is making the BBM Enterprise (BBMe) application available on Google Play and App Store. “The decision was made out of BlackBerry’s respect for loyal users”, a press release by BlackBerry Limited stated. The BBMe app will be free to use in the first 12 months, after that it will be $2.49 for six months.

R.I.P. Our most lovely messaging platform. BBM is gone, but its worth to pay 5 Dollars per year for BBME Service.

If BlackBerry doesn't save the day and keep BBM going then I'll leave BlackBerry all together.. I'll never buy another BlackBerry if this happens..

I Remember around 2008-2013 when everybody using bbm and backberry as a premium phone back then, in my country its like using iphone, unique fun emoticon r.i.p!