Sony has already started mass production of PlayStation VR2 headsets and will keep a high pace of production leading up to the launch of the headset early next year, claim insiders quoted by Bloomberg.

The goal is to have 2 million units of the headset by March 2023. The pace of production after launch will be adjusted based on initial sales. The company is also stocking up on PS5 consoles because it reportedly wants to do a big marketing push and it needs to have units of both available in stores. 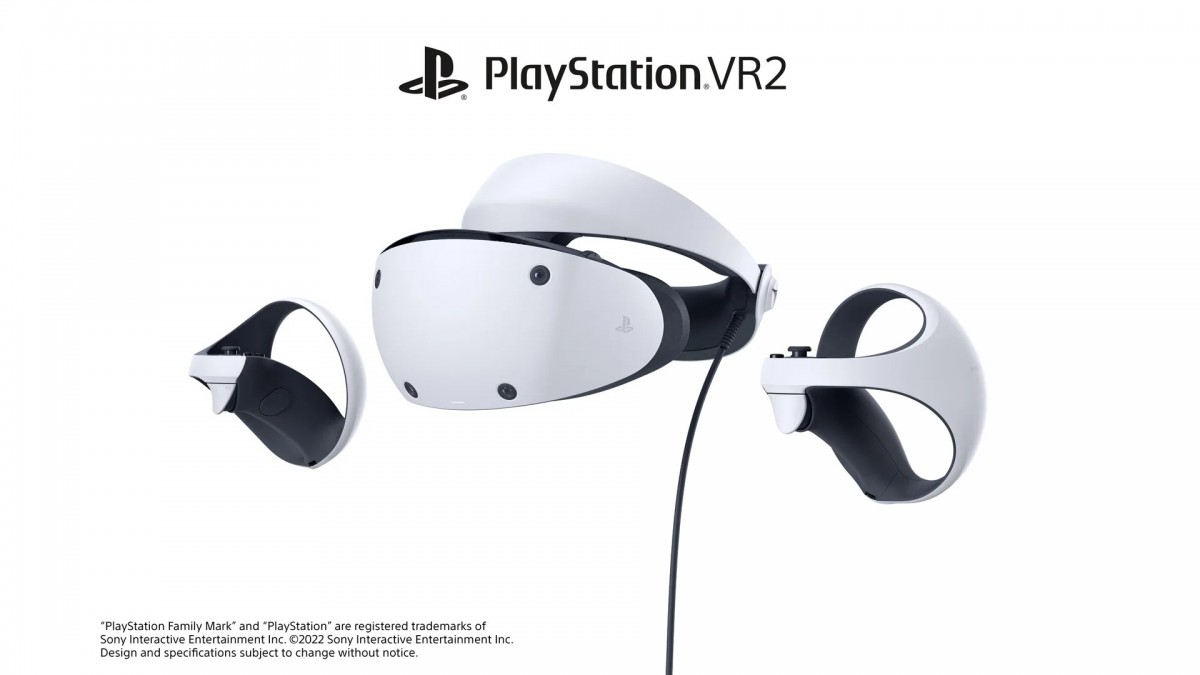 VR suffers from a chicken and egg problem – people don’t have VR headsets, so developers don’t make VR games, so people don’t buy VR headsets. A big marketing push will help solve the first problem and Sony has a plan for the second one as well.

A Horizon Call of the Mountain VR game has already been announced for the PSVR2, a part of the in-house Horizon franchise. In total there are over 20 VR titles in development from in-house and third-party developers.

The original PSVR needed eight months to reach one million shipments, which puts the 2 million production target in context – Sony is much more confident about this one. However, it might still end up behind the Meta Quest 2, which moved 2.8 million units in the first three months of availability (that was a while ago, the total is now 17 million, according to data from IDC).

Some are worried about the price of the PSVR2 as it will be much more advanced than its predecessor. However, Meta recently raised the price of the Quest 2 by $100, pushing the starting price up to $400 and giving Sony a bit of breathing room. $400 is also how much the original PSVR cost at launch.

However, the Quest is a stand-alone headset (though it can be used with PCs as well), while the PSVR2 requires a PlayStation 5 console, which will make the barrier for entry for those who don’t already have a PS5 higher (as a reminder, Sony recently increased the PS5 price in most regions).

1440p support is rolling out globally to PlayStation 5 today

Those wires and cabkes attached to the VR headset is definitely a deal break and possibly a console breaker if u accidentally pulled on it while playing. Why cant they just go wireless like Quest 2 or other current VR headsets? 😫

It has a single usb c cable

2 or 3 cables, when good optimization is made is tolerable. But a lot, and with no guide or no long cable provided in some case, well ... Far from perfect :P But the general experience is enjoyable and could be better :)