The latest entry-level offering from US-based BLU is here - meet the G90. It's built around a 6.5-inch IPS LCD with HD+ resolution and a waterdrop notch for the 13MP selfie camera. Around the back, we have a 16MP primary camera alongside an 8MP ultrawide snapper and a 2MP depth sensor. There’s also a capacitive fingerprint reader. 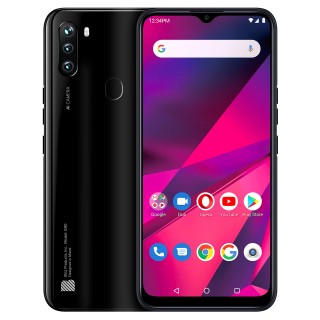 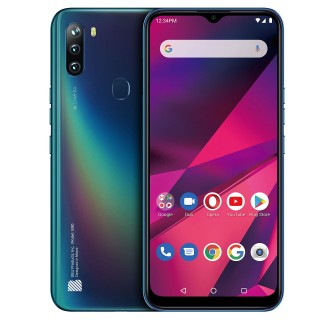 BLU G90 in black and blue

The G90 runs on the MediaTek Helio A25 chipset paired with 4GB RAM and 64GB of storage which is further expandable via the microSD slot. The phone boots Android 10 while the battery comes in at 4,000 mAh and there’s also a bundled 10W charger. BLU is also throwing in a rugged TPU case, glass screen protector, braided Type-C cable and wired earphones in the box. 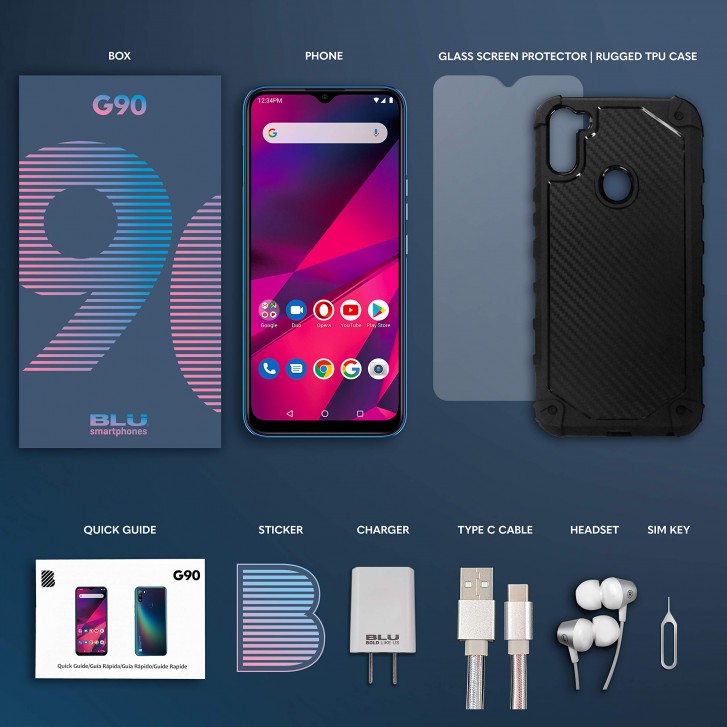 The BLU G90 comes in black, magenta, white and blue colors and will retail for $150. It’s already on sale in the US through Amazon with a $50 discount.

In addition to the G90, BLU also introduced the G80 which brings similar core specs as the G90 but is powered by the Helio P23 SoC and features a 13MP primary camera around the back. It will retail for $140 in a single 3/64GB trim. 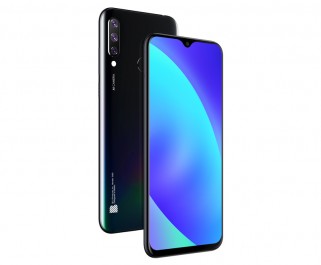 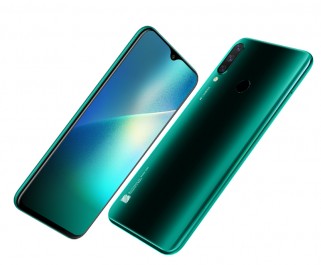 BLU G80 in black and green

They apparently fixed it. BLU is a US company operating in Florida but all of their phones are China rebrands so they probably just got lazy so the data fishing happened.

Must be a Chinese phone rebranded by BLU.