BLU doesn’t really do flagships, its specialty is entry-level and mid-range devices. So, with a Helio G95 chipset on board, the new BLU G91 Max is the company’s most powerful device to date. 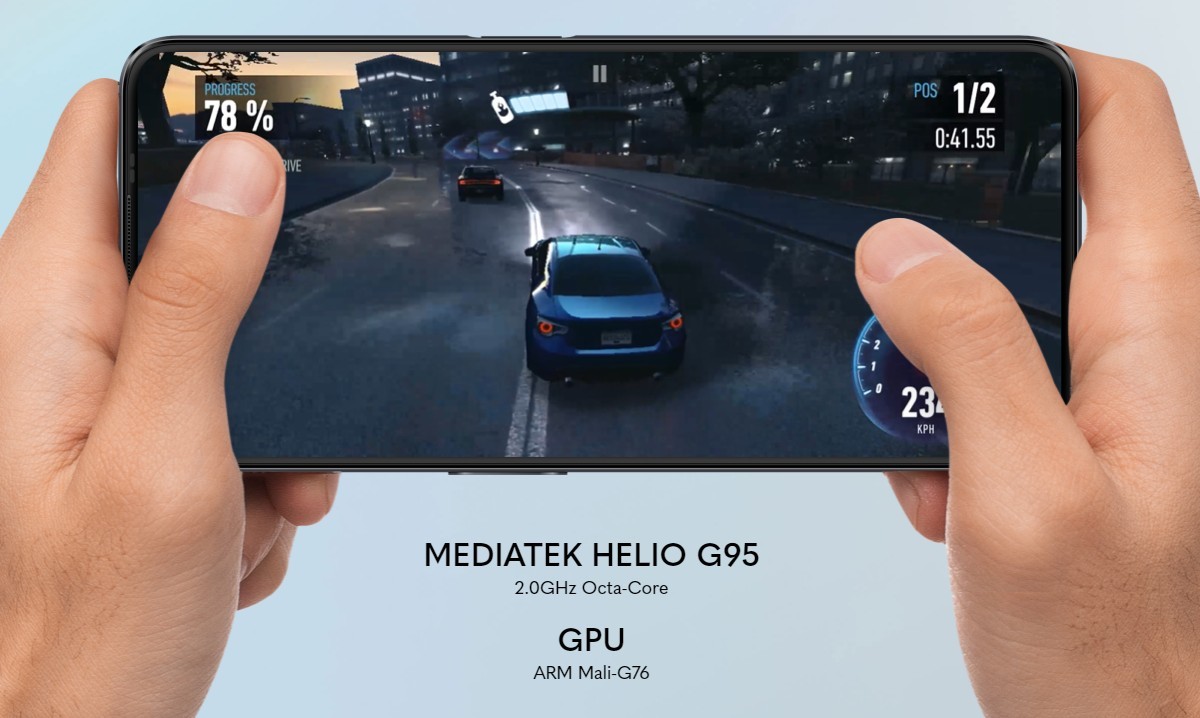 The phone comes equipped with 8 GB of RAM and 128 GB storage, plus a microSD slot so you can easily add more. And there is a 3.5 mm headphone jack – non-expandable storage and no jack are things that flagships do. Anyway, the phone runs Android 11 out of the box.

The BLU G91 Max is available in blue and dark gray 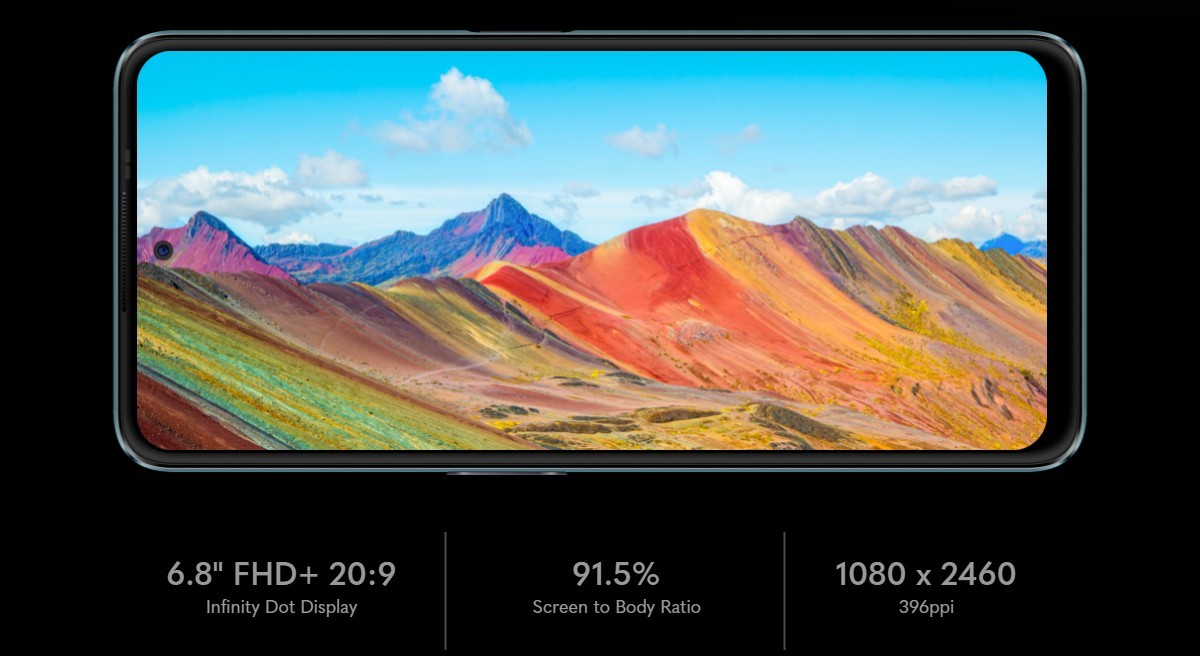 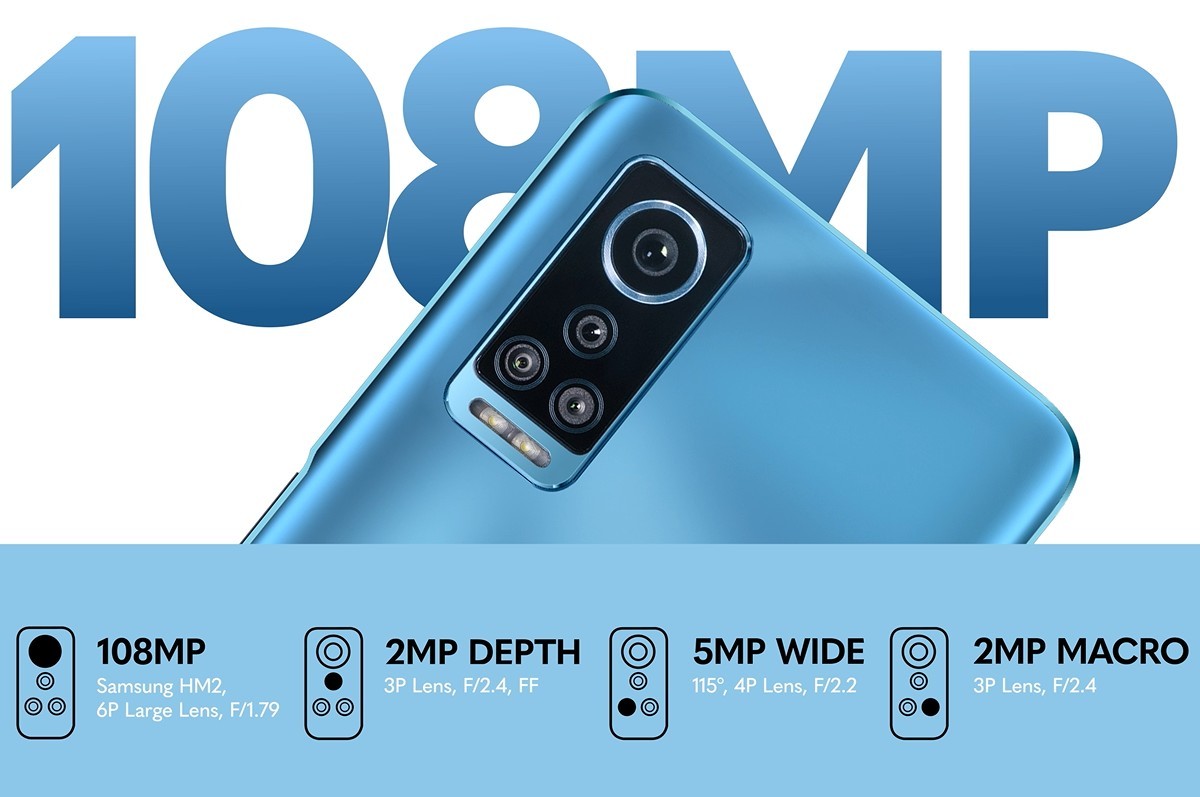 The phone is powered by a fairly large 5,000 mAh battery. It supports 18W wired and 10W wireless charging (unfortunately, the 30W wired charging of the G91 Pro didn’t carry over to this model). Other things to note are the side-mounted fingerprint reader and the lack of NFC.

The BLU G91 Max will be available in the US through Amazon soon and it will cost $230 (it is compatible with AT&T, T-Mobile, Metro PCS and others).

Probably not since it use ldc

Does it suffer from PWM flicker?

Name me another phone, new and with the same features AND 5G at this price point. Go ahead, I'll wait. Maybe.