If you recall, a photo leak last week revealed a new Blue Coral variant of the Samsung Galaxy S7 edge, and that it's headed to Verizon in the US. Now, the South Korean company has officially confirmed the new Galaxy S7 edge color.

Specifically, the confirmation came from Samsung's Singapore subsidiary which announced the retail availability for the handset on its official website. 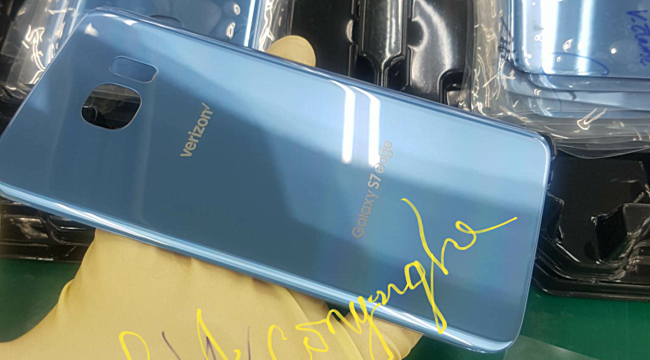 The image that leaked last week

"Samsung today also announced the retail availability of the Samsung Galaxy S7 edge 4G+ in Blue Coral, adding a stunning colour variant to this sleek and stylish device," the company said in a press release.

As for availability, the subsidiary said the phone (32GB variant) will go on sale in the Asian country starting November 5. It will carry a price tag of SGD 1,098 ($787).

Smart guy! I would do the same If I did not return mine :). I feel so regretted to return it ! Damn it :(

No way, I'm keeping mines. One of these days I'll sell it to PAWN Stars when the value goes up.