Bose has launched its newest flagship wireless noise cancelling headphones, the aptly named Noise Cancelling Headphones 700. At $399, these sit above the $350 QuietComfort 35 II, which will remain available alongside the new ones. 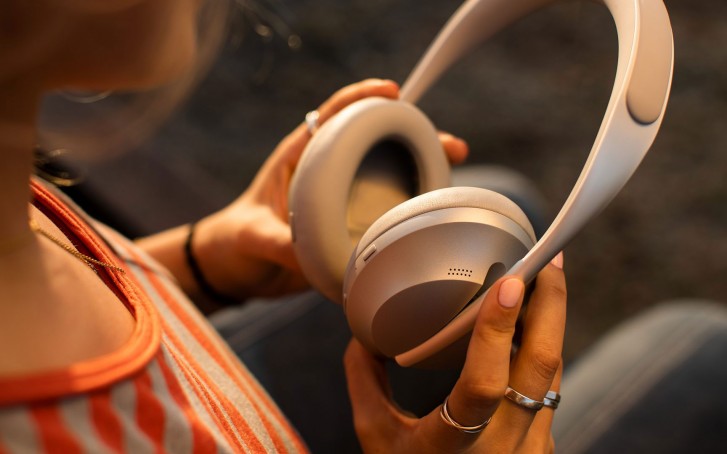 The 700 feature a range of improvements over the QC 35 II. They have a brand new design, with a modern headband and stylish new earcups. Like its competitor, the Sony MDR-1000XM3, the new Bose headphones also feature touch controls that let you swipe or double tap on the ear cups to adjust the volume and playback. Bose claims the new 700 feature improved noise cancellation over the QC 35 II. There are now multiple levels of noise cancellation and you can also temporarily disable it to hear your surroundings better, just like on the Sony headphones.

The 700 also features four microphones, which helps isolate your voice for clearer calls. A button on the side lets you use access Google Assistant or Alexa. The headphones also includes a new feature called Bose AR. Using motion sensors on the headphones and your location, the headphones can track your movement and provide you information about your surroundings as you walk around. 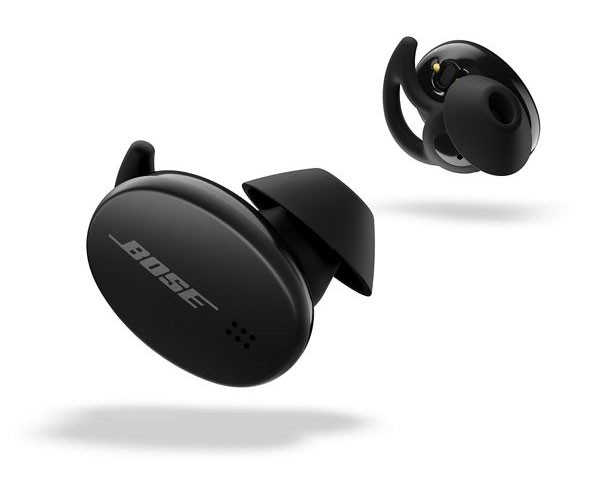 For my money, these are the best headphones. Great sound, microphone quality, and fit. I haven't tried the new Apple cans, which bring some great technology, but at a higher price.

Too expensive! I could buy multiple pretty good headphones at this price

The sound quality of this pair of headphones is insane! Really out of this world