After going through an Indiegogo campaign, the Bose soundbuds are now on sale across major retailers for $250. 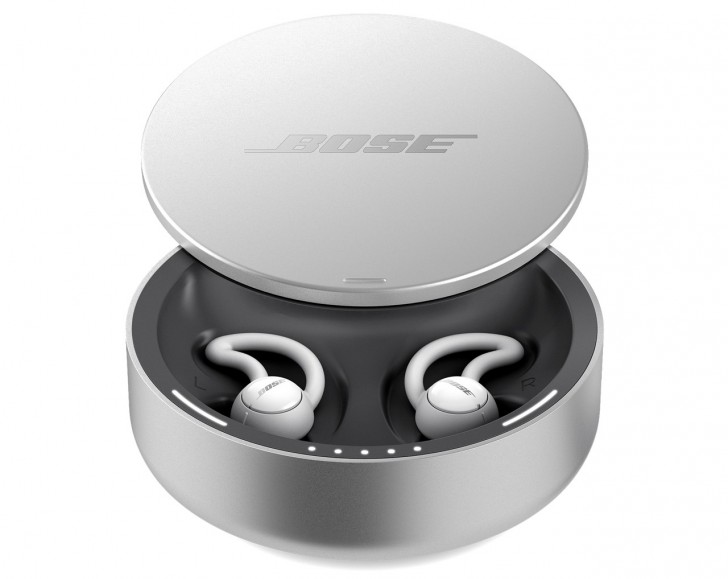 The Bose soundbuds are a unique sort of product and a departure from the usual audio equipment that the company is known for. Despite the fact that they look like wireless Bluetooth earphones, the soundbuds don't actually play music.

What they do instead is sit in your ears and play specifically designed sounds that help mask ambient noises. Bose is very clear on the fact that this isn't their usual active noise isolation that is present on their noise canceling headphones. The noise masking in the sleepbuds works by using sounds that distract your brain from surround noises fall asleep easier. 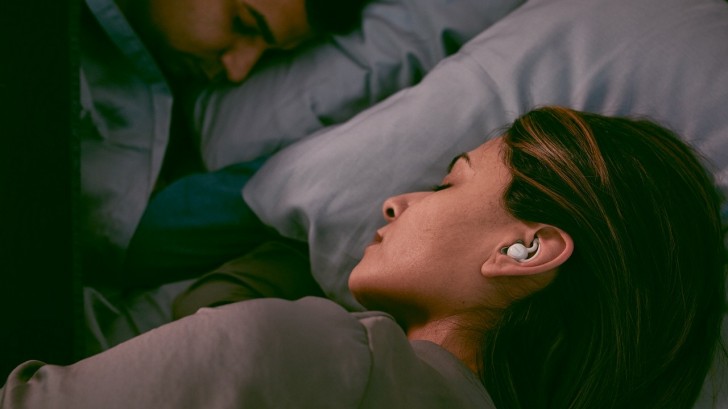 The sleepbuds come with a range of sounds to help you sleep better, ranging from the sound of the ocean, leaves in a forest, a campfire or crickets in the evening. There are 10 different sounds currently available, all of which are stored on the sleepbuds themselves, and more will be added later through software updates. The sleepbuds pair with a phone app to let you select your preferred sound but no actual audio is sent from the phone.

Along with letting you fall asleep, the sleepbuds can also be used to wake you up. An alarm feature is included that wakes you up privately without disturbing others around you. 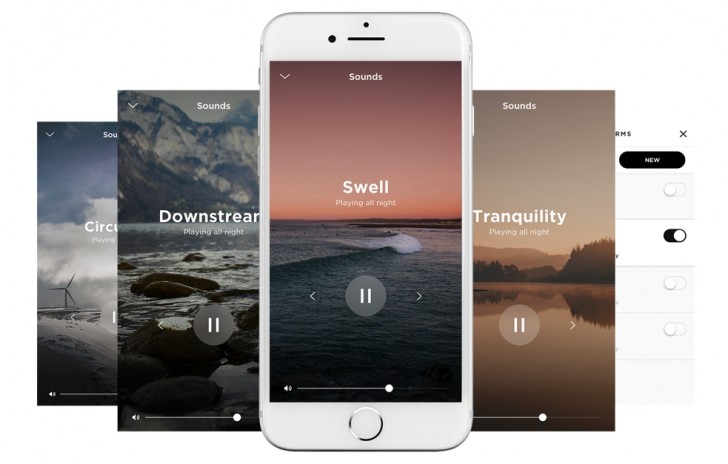 The sleepbuds are designed to be worn while sleeping, so they feature a discreet design that doesn't stick out of your ears and cannot be felt when you sleep on your side. Bose's StayHear+ tips keep them in place so they don't fall out at night and are comfortable on your ears.

The sleepbuds have a battery life of 16 hours. They are able to manage this despite the small size because there is no transmission from your phone and they aren't exactly blasting music in your ears. They come in a case, which charges them when they are not in use. The case provides one full charge, adding another 16 hours, giving you roughly four days of usage on one charge.

The Bose sleepbuds are designed for those who have a hard time falling asleep, whether naturally or due to background noise like construction work or someone snoring next to you. Whether you think that's worth spending $250 is up to you but early reviews suggest people have found them useful.

OnePlus Bullets Wireless headphones sell out in 3 minutes in Europe

Just crazy, if you have problems sleeping it's probably psychological and you need to have chat with doctor or stop watching stuff at night :) otherwise few dollar ear buds should do the job, 250 is ridicolous

Doesnt matter problem is we have less and less air each year. Once in a future when the air gets as low as 15% we will have to live in closed units such as giant eggs made of glass or something else. Trees dont grow as fast as we kill the fores...

I am just thinking forward :-)