Both Alcatel Idol 3 sizes are now discounted at Amazon

Now that the Idol 4 and the Idol 4s are official, Alcatel is understandably looking to clear some of its Idol 3 inventory, in anticipation of the release of the new devices.

And that means there are deals to be had for last year's models. Both the 4.7-inch and the 5.5-inch Idol 3 variants are now cheaper at Amazon. 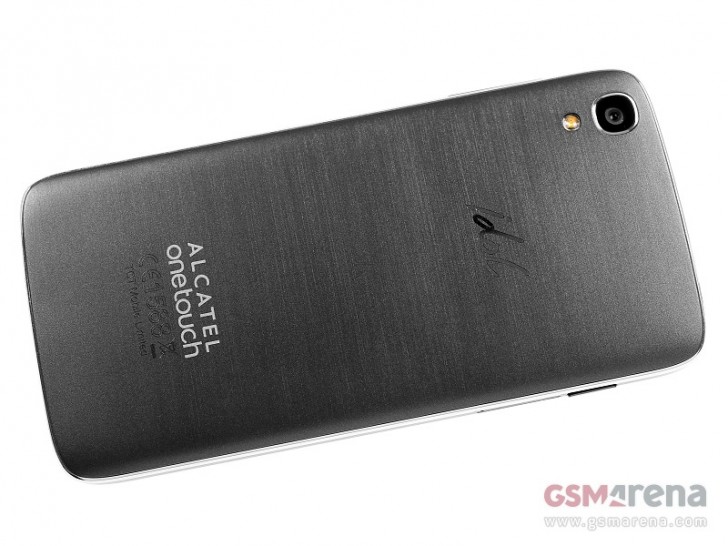 The smaller handset can be yours for $169.99, which is $30 less than it was before. On the other hand, the 5.5" Idol 3 is priced at $179.99, a whopping $70 less than it was up until now. In both cases we're talking about phones you purchase unlocked and SIM-free, so there are no long-term carrier contracts to worry about here.

If you're wondering which version to buy, then know that the 5.5-inch Idol 3 comes with better specs than its smaller sibling. So unless you feel that its size is too much to handle, it's probably the one to pick, especially now that it's just $10 more expensive than the 4.7-inch one.

companies must go hard already with phones... Not make cheap midrangers or whatever. But go with flagships + FHD screen. Also have some space for custom Roms. And see what people wants (micro SD card yes) sd820 and etc and would sell like hot cakes. ...

Hi, my brother has one, and the coollest thing it´s ear pod and speakers by JBL PRO, awesome sound quality.

10$ difference...whats the deal?! try to blind people to but the 5.5 instead of the 4.7 or vice versa?! i cant understand Alcatel...but its not me: everyone dont understand...i never see one person with a Alcatel device...they dont sell nothing of no...