The Aquaris X2 and X2 Pro might be upper-mid-range phones in the grand scheme of things but to BQ, they are the company's top-tier devices featuring decent specs and attractive price tags. 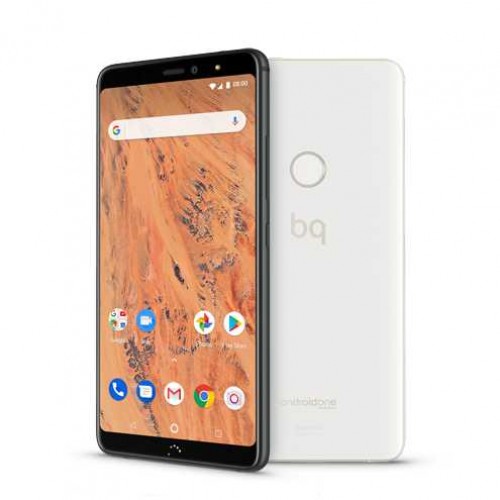 The Aquaris X2 is built around a 5.65-inch FHD+ display with rather slim small bezels on the top and bottom. The SoC is Qualcomm's Snapdragon 636 chipset with 3GB RAM and 32GB storage for the base model and 4GB + 64GB for the more premium one. The body is made of aluminum frame combined with plastic back.

The dual camera setup at the back features 12MP (f/1.8) + 5MP sensors with extra emphasis on portrait stills. The selfie shooter also gets some cool features such as the SoftNeuro patented technology that produces a bokeh effect by detecting your face and blurring the background.

All of this is powered by a 3,100 mAh battery supporting Qualcomm's Quick Charge 4+, although you won't be able to take advantage of the tech as Quick Charge 4+ chargers are still nowhere to be found on the market. That's an issue present with all Quick Charge 4+-capable devices, though and hardly has anything to do with BQ specifically. 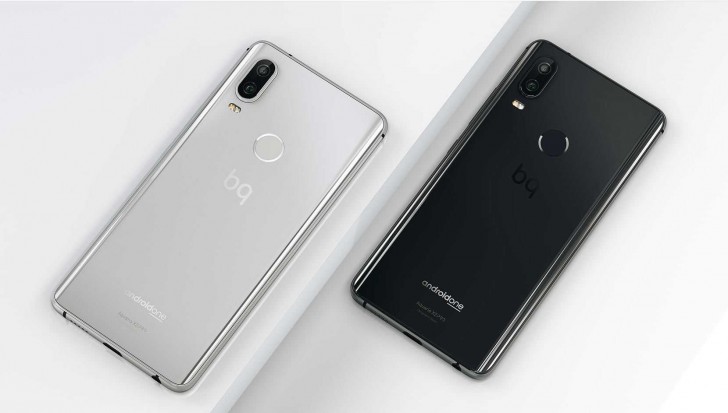 While the Aquaris X2 Pro starts at 4GB + 64GB configuration and goes up to 6GB + 128GB and faster chipset - Snapdragon 660. The chassis is also a bit better as it features 3D glass instead of plastic while retaining the aluminum frame.

The rest of the specs and features are the same for both devices being powered by Android One for a vanilla Android experience.

The Aquaris X2 starting at €309,90 and the X2 Pro priced at €389,90. The two handsets come in Carbon Black/Sand Gold and Midnight Black/Glaze White/Deep Silver, respectively.

BQ Aquaris VS and VS Plus officially released with SD430, 4GB of RAM, promised Oreo update

Can you help me unlock my bq androidone AquarisX2. I tried system reboot but that doesn't work out.

Why are they even promoting QuickCharge 4+ when they can't even make a charger to support it..