The Camellia Red color variant of the HTC 10 is no longer Japan-exclusive, as the company has now launched the device in its home country of Taiwan - it is now listed on HTC's online store in the country. 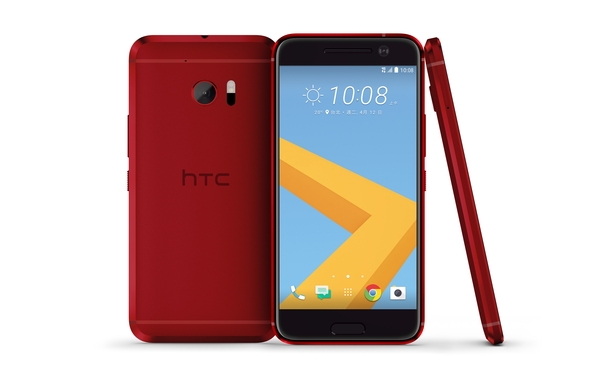 There's currently no official confirmation if and when the Camellia Red HTC 10 will make it to other markets worldwide.

Hi, I just want the availability of Camelia Red HTC 10 in UAE. Thanks.

First they should to provide regular color options for example for Europe - most of the retail stores is out of stock.